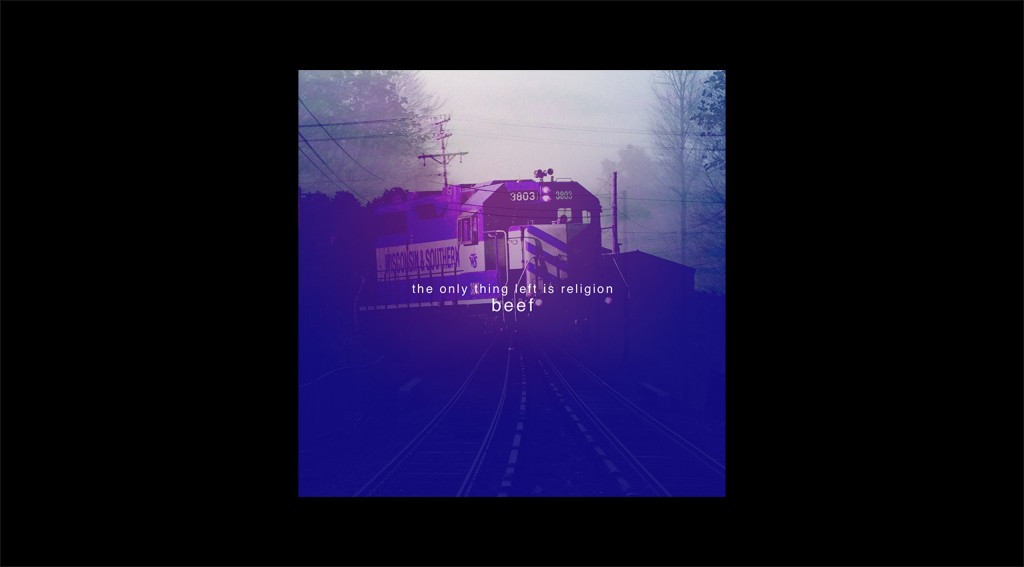 Religion is complicated. There’s no way I could explain exactly how it operates, and neither could you or anyone else on Earth (November 21, 2015). Lately though, it seems like we’re all experts.

What we have is a lot of people, most of whom have zero clout (street and institutional knowledge), trying to prove that a religious belief system is “good” or “bad”. Uneducated extremists on both sides of the spectrum make fools of themselves, precluding huge mitigating factors in their arguments. They don’t put money, government, race or gender at the same level as religion, even though we’d all agree that all 5 of these factors affect us. Folks just don’t have the knowledge. That and this conversation makes powerful people uncomfortable.

I was baptized and confirmed Lutheran, a sect of Christianity found in the Upper Midwest region of the United States – where da Scandinavians run wild. While I don’t stand by everything I was told in church, I do think I’m a better person because of it. We were shown that hard work, community, acceptance, forgiveness, environmental preservation, frugality and love were the keys to a prosperous life. I can’t recall a single classist, racist, sexist or xenophobic statement from any church that any of my family has ever attended.

My parents eventually moved on to a mainline Church of Christ after I graduated from high school. Obviously, they played an irreplaceable role in shaping me into who I am. I love em both. They’re a Wisconsin flavor of “liberal” and “conservative”, which makes me some sort of hybrid too. I can see this now but I had no idea before I was educated. While I can’t escape religion or the family I was born into, I can learn more about the world in order to better understand my place in it.

I believe that there are many factors that shape the way we view religion. I mean, the Upper Midwest practices Lutheranism more than Scandinavia at this point. We’re tryna tame a whole different kinda monster in our land, so it’s about time we elevate beyond the childish “good” or “bad” spectrum of American thinking. If I choose to identify as a Christian, you simply do not have the knowledge to tell me that I’m wrong. Also, I’d prefer to be judged based on my actions. I hope you feel the same way about human beings.

Take a good hard look at what neighborhood you’re from, how you were raised, what your family does for work, what the local industry is, what kind of law your local government passes, what ethnicity you identify with, what race others interpret you as, what gender you are, and how your religion is practiced in 2015. All of these play into religion.

Do you feel uncomfortable right now? That’s good, this is called dialogue. Comment below n we can talk. I can’t sing but I’ll sing for my humankind. This is my story – Chapter 2.