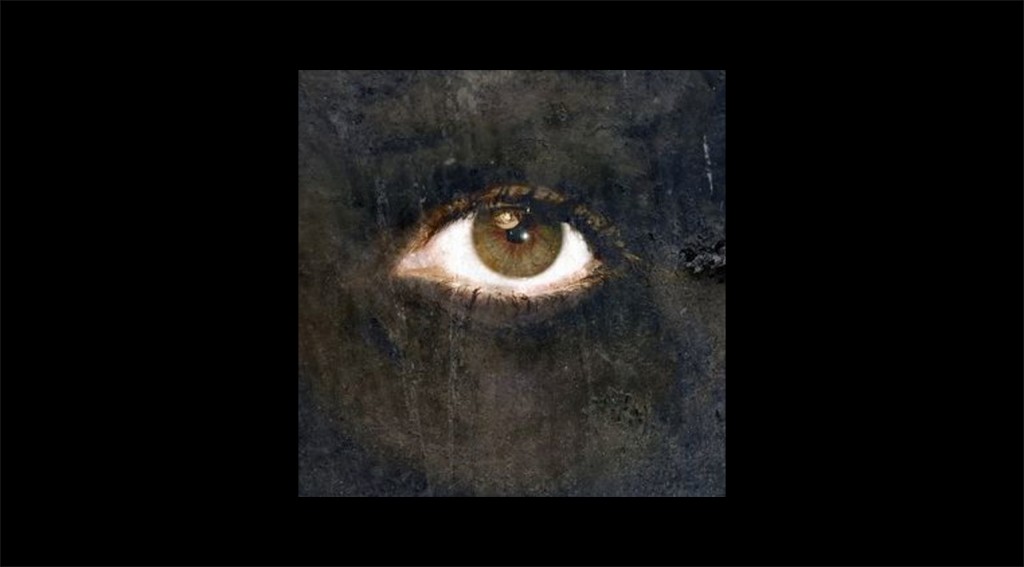 B. Ortiz recently moved back to Orlando, Florida but he’s only getting colder with the music (November 22, 2015). Here, the emcee collaborates with Reeks and Kathryn Grey on a serious “Never” record.

The emcee in the artist comes out with that one-two on “Never”, reminding us that he can flow about women or other important sides to his life. Ortiz often talks about females, which is what we want to hear, yet it’s good to hear sumn different. He featured the right people to make it feel that way too. Reeks has a unique voice for the hook and Kathryn seems to slow the beat down with her runs.

“This is just a single”, he told me this morning. B. Ortiz is still doing Dussy Music 3 but he looks to drop another solo EP too. Dussy will either get pushed back or unleashed randomly. The solo project will be 6-7 songs, according to Ortiz. Movement Shit Only.

“All I got is mine, we ain’t promised time”

Premiered by Respect Mag. B. Ortiz dropped “Turn Up For You” last though, not “Euphoria”.