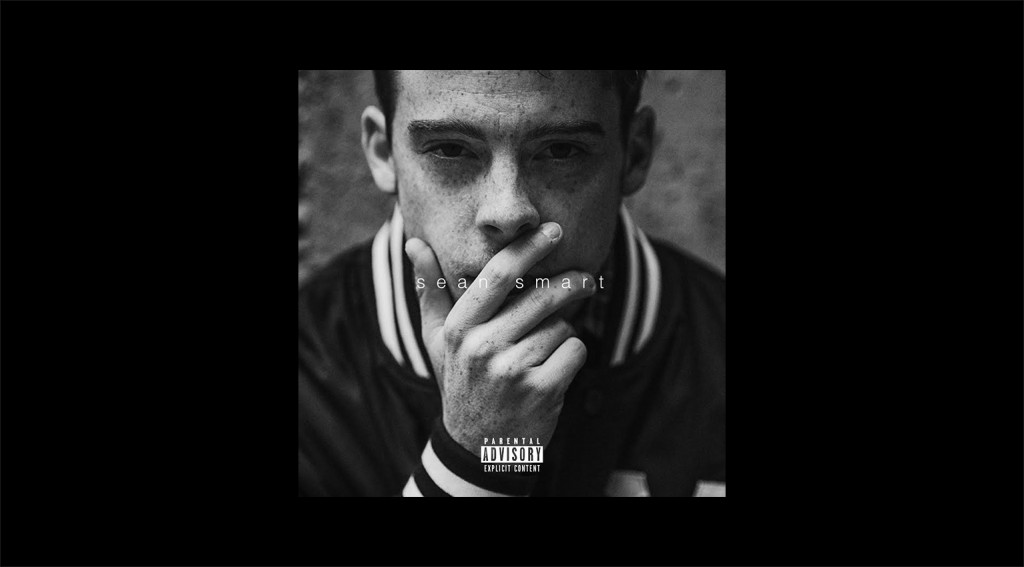 A young but highly intelligent and driven emcee, Milwaukee, Wisconsin’s Sean Smart is looking to reintroduce himself to the world after his days with Higher Education (November 25, 2015). He put a lot of work into the indie label but out on his own he has complete control over his sound.

Sean Smart “fell in love with the culture” at a young age, he tells me. The rapper grew up on Queen and Bob Marley but his friends were into Hip Hop. His Milwaukee public schooling wound up teaching him much more than the three Rs. Sean picked up on Hip Hop from his classmates and remembers grabbing Jay-Z’s Vol. 2… Hard Knock Life on cassette in 3rd grade.

Now, the more Logic side of the rapper is coming out as he works on a more widely appealing sound for his self-titled mixtape. Sean’s days of rapping over experimental Boom Bap have come to a close. It’s time for the dictionary to get read.

Sean looks to make a good impression with his debut solo project. “No real message or underlying story, just raw tracks that make people bob their heads and get a feel for my abilities”, he says. “This is just the warm up for what is about to come”. Rap genius flow.

Premiered by GMAD. For the tracklist and download, see the album page.