Tre Creamer Announces “2AM” Tape With “Nothin On You” [EXCLUSIVE] 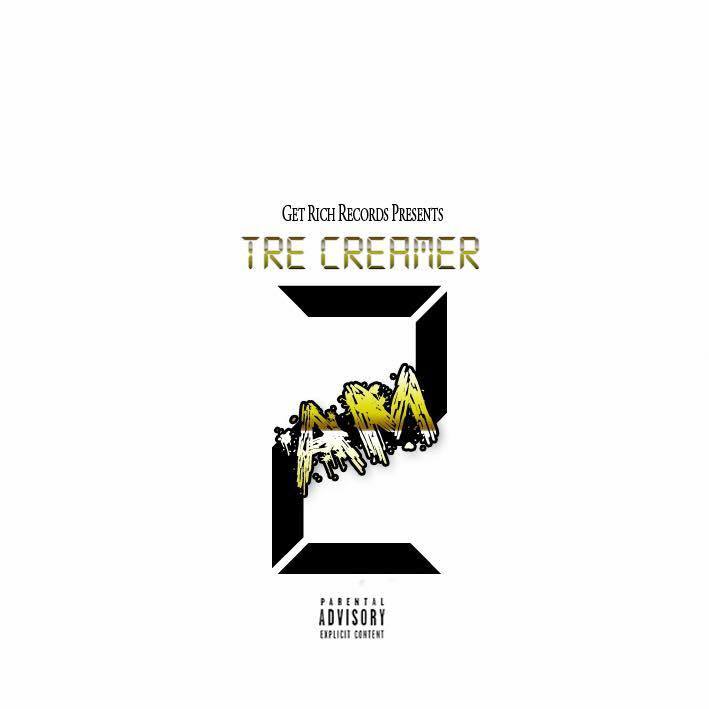 Tre Creamer is about the big picture. The rapper-singer came up in Mad City, rapped and hooped for a minute, but now he’s committed to the club sound. We heard it on the “Off My Mind” premiere and again this “Nothin On You” record.

I asked Tre Creamer – formerly Tre Money – about the title. He said, “2AM is when I was up stressing or making a run or just in the studio or working”. Tre will be going in “from love to the streets to family issues” on the upcoming release. He has the hometown support of Jerome Romey (Get Rich Records) now too, which is a good plug for the indie talent.