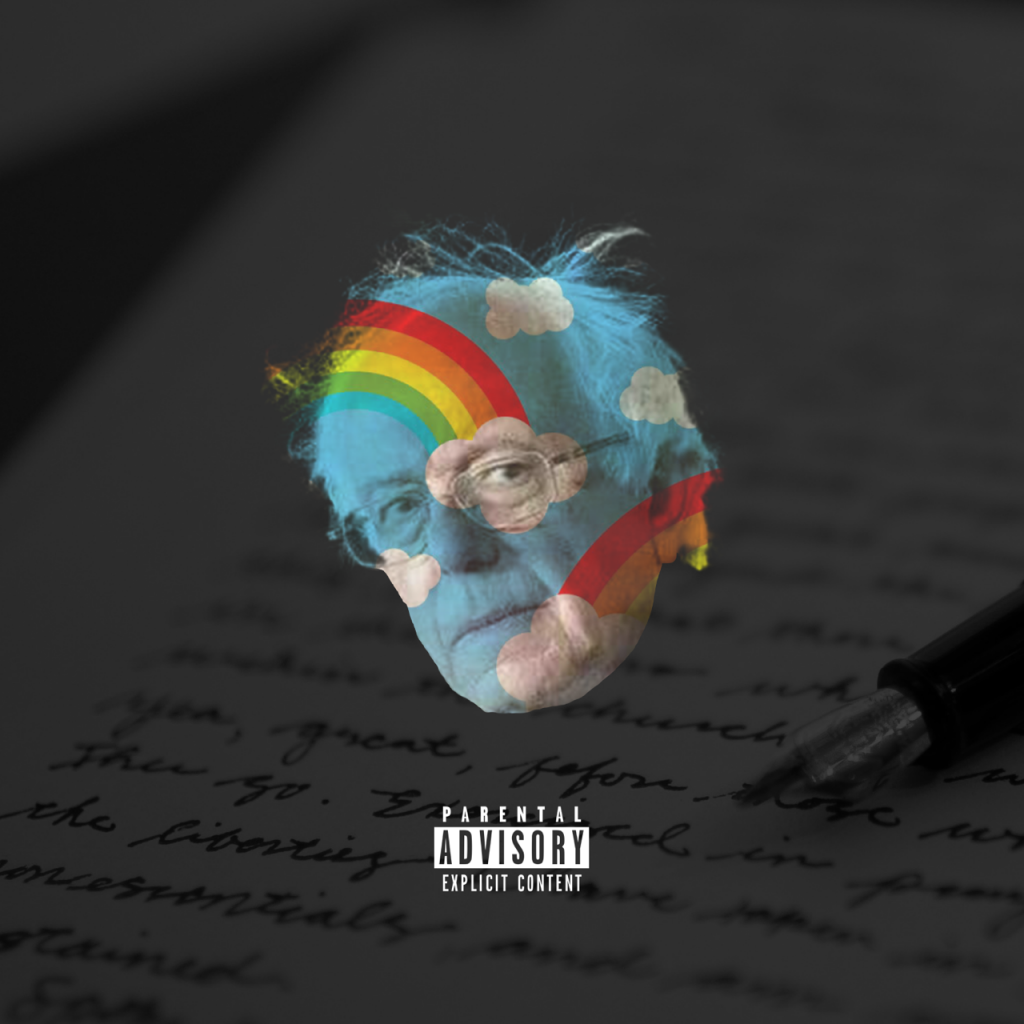 Scumbag Kea and Faded K are on one for this. The “My Open Letter To Sociey” record comes off as corny – nursery rhyme raps over a circus beat. Look past that initial impression though, and you’ll hear this Up Nort duo speaking a lot of powerful words.

This song is ironic and normal at the same time. The emcee comes out with with a few bars thata seem obvious to most Millennials. Kea flows the message in an agreeable enough fashion, that he opens up the conversation to other listeners. He jumps it off:

I don’t see too many folks disagreeing with any of that. Kea raps happy in his open letter, which will come across as sarcastic and suspect to some. However, this is a positive message and that should be clear by the end of the record. The Oshkosh, Wisconsin-raised emcee rings a doorbell at :55 and asks if anyone’s home. “Racial tension rage is why the CEOs are banking”, he comes back. Then the rapper talks about his come up:

“Maybe I should write a letter to my father that I never met
Mail it off to Hell – “See you soon, I love you dad”

This ain’t your average white boy. I understand now that Kea knows more than the average white boy. He’s a dope emcee, not afraid to speak his mind – and while I hate to bring race into it – I know Hip Hop doesn’t need any more fugazi personas taking up room. Scumbag Kea has the flow and the right words, though. He’s a different breed. So we like him, right? It’s funny because white people as a whole don’t like it when folks like Kea speak out against the norm.

They just ain’t ready. At the same time though, this is good wholesome medicine for neighbors of all ages. Kea even Speaks out for Gay rights on “My Open Letter To Society,” which is virtually unheard of in the Hip Hop community. He says, “So what if Jim and Tim want to kiss at the grocery store”. Later, the rapper would close out the record with some more words from the hypothetical couple. “This message was endorsed by Jim and Tim”.