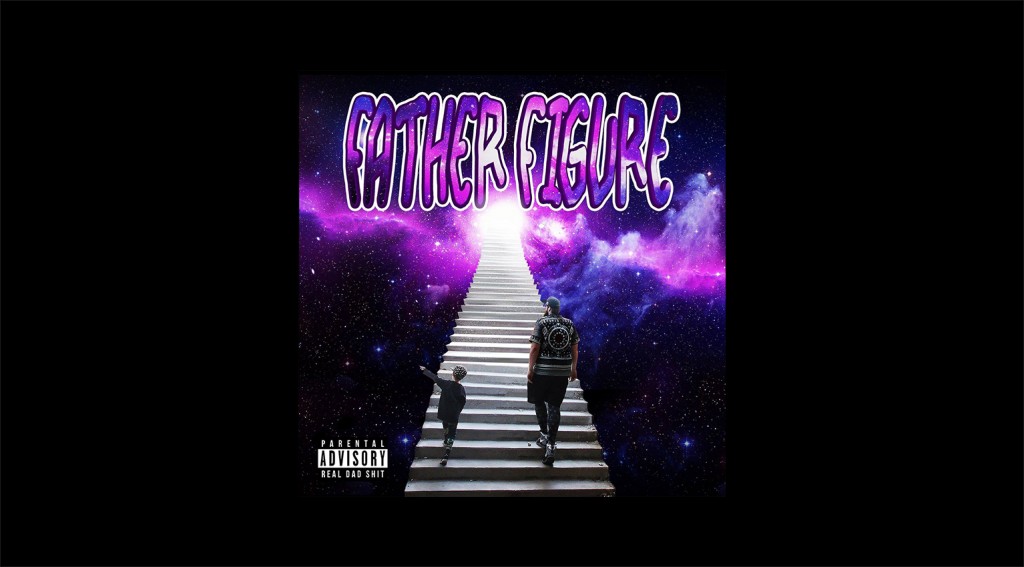 UPDATE: Dad contacted me on da book because this piece “doesn’t represent me correctly” (June 20, 2016). The emcee deleted his old profile, so there’s no trace of his previous comments, but now assures the following:

“The part about me proclaiming to be a role model to urban youth… I don’t think I ever worded it like that at all and it’s pretty cringey… I think I said something along the lines but definitely was worded differently… Definitely never called myself a role model dude… And you said self proclaimed as if I said that… I said something about giving advice to my younger friends not about being a role model to inner city kids or whatever, so it’s just about how you worded it I guess… I don’t want kids to follow in my footsteps I want them to learn from my mistakes like a true dad ya feel me, no role model here.”
—
This Milwaukee, Wisconsin based emcee loves that H Town sound. He hits with a leaned out flow and Mammyth mixes his records in the Chopped n Screwed fashion. Dad has the right voice for it too. His laid-back vibes are a saucy change of pace for Cream City.

When we spoke at the end November, Dad said “I was just meant to be dad man it chose me I didn’t choose it”. The emcee proclaims himself a role model for the urban youth of Milwaukee, although judging off all the people calling him Dad, it’s hard to tell who chose who.

The Brew City living, Houston-influenced emcee dropped Father Figure EP according to plan on December 6. The rapper has a couple more projects on the way…

“Everyone needs a father figure” 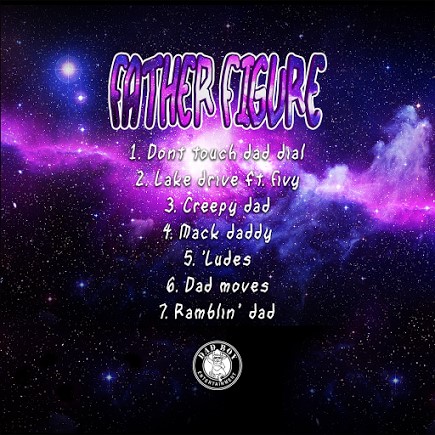