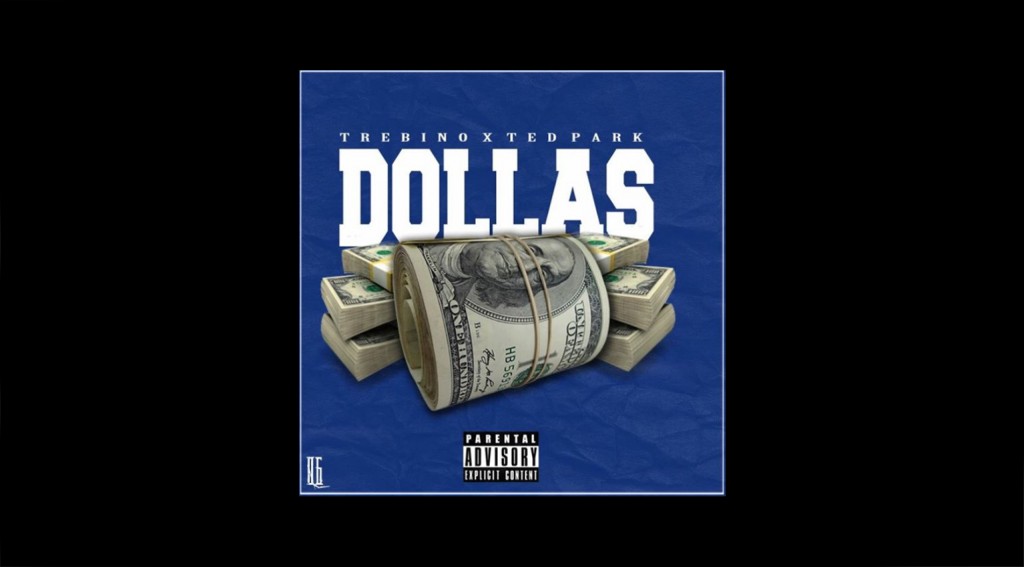 Fuuuuuuck this is a wild collab. Bino and Ted have such seemingly different styles – Ted with a more R&B-Trap sound and Bino with a alternative Drill flow. Put those together and you have “Dollas” – a massive turn up record. Both of em smoked it. Try not to move to this. Try.

Mad City-raised Trebino and Ted have known each other for minute. “Me and Ted were close homies a while back and we always used to do music together”, Bino tells me. “But then we kinda fell off”. he says. Ted told me the same thing last night, and although he doesn’t have to work with Madison artists – being in the position he’s in now – he believes that the talented young rapper will go places with his flow. I do too.