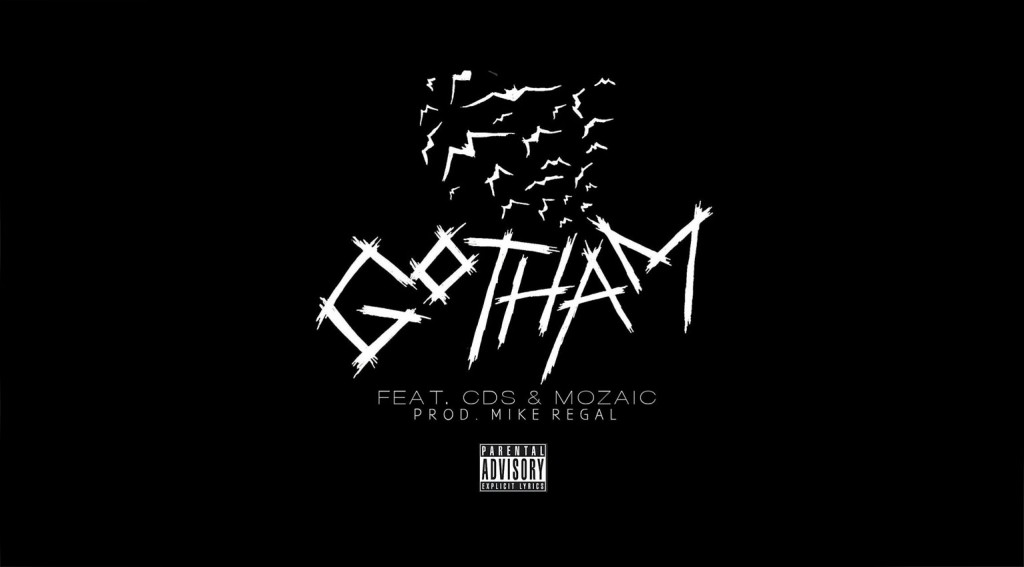 This is the first I’ve heard of Cinco but I’m fucking with the sound (December 20, 2015). This “Gotham” record is a refreshing change up from the gritty Hip Hop out in The Mil, and although it ain’t really my style, I think it’s good for the scene. CDS has been doing sumn like this for the Oshkosh scene too. Mosaic also features on the joint, delivering an intricate Batman-themed verse.

Mike Regal smashed the beat… again. This is different for him but definitely a good look on the production side. He just keeps building that resume. It was Cinco that made it happen, though. The singer hit Regal up after his show with Lex Luger last year and asked for the record. “That beat was one of the joints I played before I performed, because I do beats and flows when I perform,” the award-winning rapper-producer tells me.

Cinco draws a lot of influence from Long Island Pop artist Jon Bellion. “He’s single-handedly fueled my musical inspiration for the past 2 years or so,” the singer explains. This is the first and only single off of the upcoming Dancing With My Demons EP. Cinco set the project for a January 2016 release date.