Basement Made Needs Your Help! 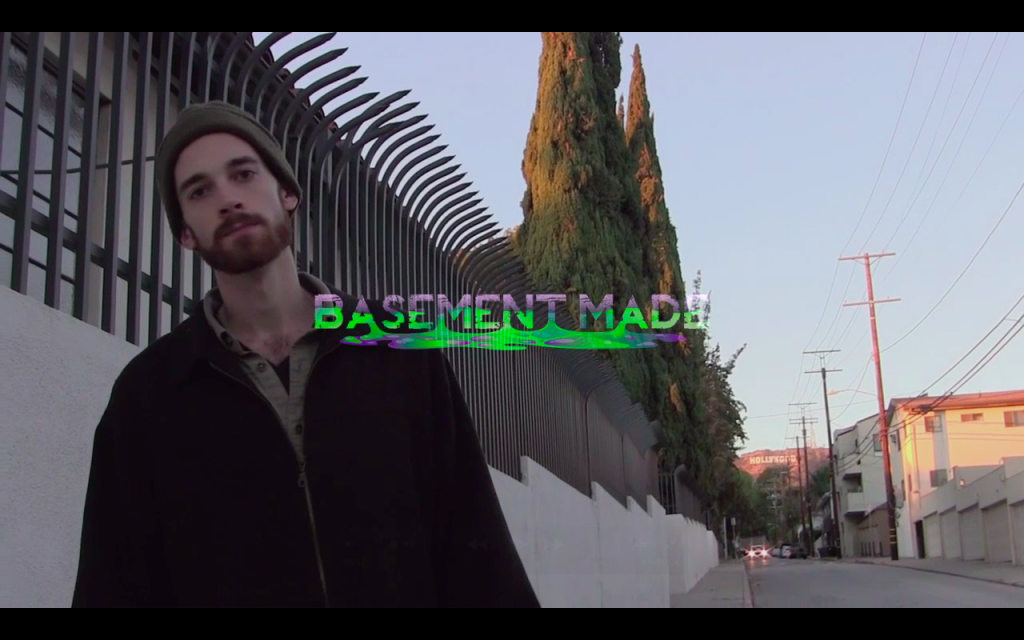 Anyone that knows me, knows I’m all about knowledge. I say that shit all the time, “It’s just a lack of knowledge”. I don’t even care what it is… I just wanna know. See, I come from humble beginnings, so I’ve had to teach myself a lot of shit. But while that definitely plays a part, I’m a firm believer that everyone can learn if they truly want to (December 15, 2015).

I’m doing a few things in this video. First, I explain my and my family and state’s outspoken background, and how I came to be as an artist. While I’m a man of many talents, the Hip Hop community needs to know that this all comes from a real place, and that my writing stems from my poetry and rap at a young age. Most if not all people that run major publications have none of these qualities. They are only looking to take your talent and exploit it for their personal benefit. I am the only legitimate rapper-journalist in the country.

Then, I get into my current situation in Hollywood… I chose to expose the school that I signed up for – SAH (Student Artist Housing) – in this capacity because Basement Made stands for justice when situations go sideways. Normally, I’d take a different route with the people that I named – Geoffrey Lichtman, Travis Fear, Charissa McElroy and Jake Dinsmore – but Hollywood is different… I don’t have the money for a lawyer either. These privileged culture vultures have no moral fiber of any kind and take advantage of struggling artists for their own profit. They are pathological liars and owe me money, and I won’t let them continue to do this to others.

Next, I go quickly go over my resume, which is more extensive than 99.99% of people in the industry – most of whom make 50K + a year. I’m living in poverty as the #1 Midwest Hip Hop Journalist. I’ve fought my way through seemingly impossible situations to arrive at this point, yet I’m still shunned by the mainstream for my unique background and seemingly impossible array of talents.

Lastly, I talk about my plan. I’ve been plotting this move since I went solo from Zooniversity Music. I was never given the opportunity to talk about my life before or outside of Zooniversity, and I struggled for a couple years, but eventually re-launched Basement Made in August to push our scene to the next level. The Zoo was good for the college kids but this is for everyone in the land. There is no better person in America to do this. Look at the knowledge. Look at the skill. Look at the numbers. Look at the resume. Look at the facts.

Personal problems can really stunt a person’s growth, though. Factors like race, ethnicity, religion, gender, sexuality, geographic location, mental and physical health, social and economic status – all play a role in shaping one’s journey. So what does one do from the struggle, make excuses? No – no excuses.

I’ve been to jail more times than I can count. Never for longer than a few weeks, but I was getting locked up for bullshit since I was 16-years-old. That, the lack of money, the drug addiction and the chronic depression really made this a tougher road than I was expecting… but look at how well spoken I am. They gave me a 22 on the ACT reading portion. That’s far below the average for incoming UW-Madison freshman. Now, I’m one of the most influential Hip Hop journalists in America, and one of the most popular Hip Hop artists ever to come from Wisconsin.

Without me telling you this, you probably thought I was from a completely different life. But when one comes from extraordinary circumstances, one must do extraordinary things. I’ll admit I had to lie about my criminal background to get jobs, I had to cover up my accent to appear more mainstream, and I had to take constant degradation from my community in order to get by.

I’m out of that mess now. That’s the point. I graduated from UW-Madison in the Spring of 2013 and got “Off Papers” at the top of 2014. I didn’t have my shit together until a few months ago, but then HipHopDX gave me the opportunity, so I flew out on 2 weeks notice and killed it. God bless them for that. Now it’s just a matter of time. Listen to the full story. Thank you for all the support so far and I hope everyone realizes how important it is to take action right now.

I’m dropping the debut project under the new Basement Made. The first mini-EP from the album – called Chapter 2: The Hustle – is dropping on January 15th.

2 Replies to “Basement Made Needs Your Help!”

You are my breathing in, I possess few blogs and very sporadically run out from to brand