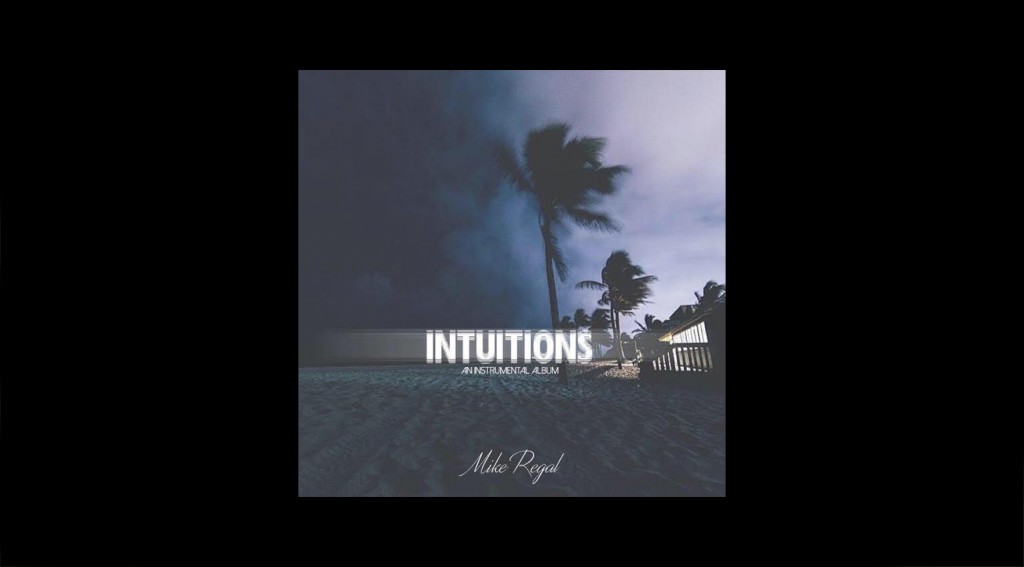 Someone king the man!! Mike Regal is focused and now branching out to different sides of Hip Hop. The producer-emcee has had that Jazz and Jack Flow coursing through his veins for a minute – and that’s definitely his bread n butter – but after hearing the Fort Minor-esque “Traveler”, Jon Bellion-influenced “Gotham”, and now this uptempo I N T U I T I O N S tape he dropped yesterday (December 25), I’m convinced the multi can finesse his way into the industry.

Wobbly and ominous, like one just hit the lick and is now crossing the lake to the safe house. At 1:36, you pull up at the dock, walk inside and unload the bag on the counter. When the beat comes back in at 1:56, you celebrate with bottles and voluptuous women.

Regal comes in with the “Ironside” sample at :08 – the one that Southside so much loves and enjoys. As the intro talks about the art of sampling, it should be clear that the artist looks to mix the old and the new. “Alota times you can just hear like a ‘hey’, or sum like that, and want to use it, you know?” Simple, yet that idea is one element of Hip Hop that builds a timeless community.

Interstate music. I’m on cruise control in my own lane, so stay in yours type shit.

The sample at the top says: “If I’m not diggin it, it ain’t shit”. Then the beat drops into some real jiggy shit. This uptempo record surprised me but I could definitely see people Summertime cooling or Salsa dancing to it.

If I had to pick a favorite, this is it. This joint reminds me of a DJ Pain 1 cut, only more soulful and less grimy. Just beautiful. I picture the artist on signing day, with his ride-or-die right beside him. She stayed with him, through the thick and the thin, and now they both know it was all worth it.

Thank you for the Christmas present Mike Regal. And by the way, when I say multi, I’m just shortening multi-talented to invent a name for artists working on more than one craft. That deserves attention. I fucking hate it when writers try n box me into one thing – to low key slight me or for whatever the reason – so I made up a word to show love to other skilled artisans in the same boat.

Hakeem Paragon on the art.