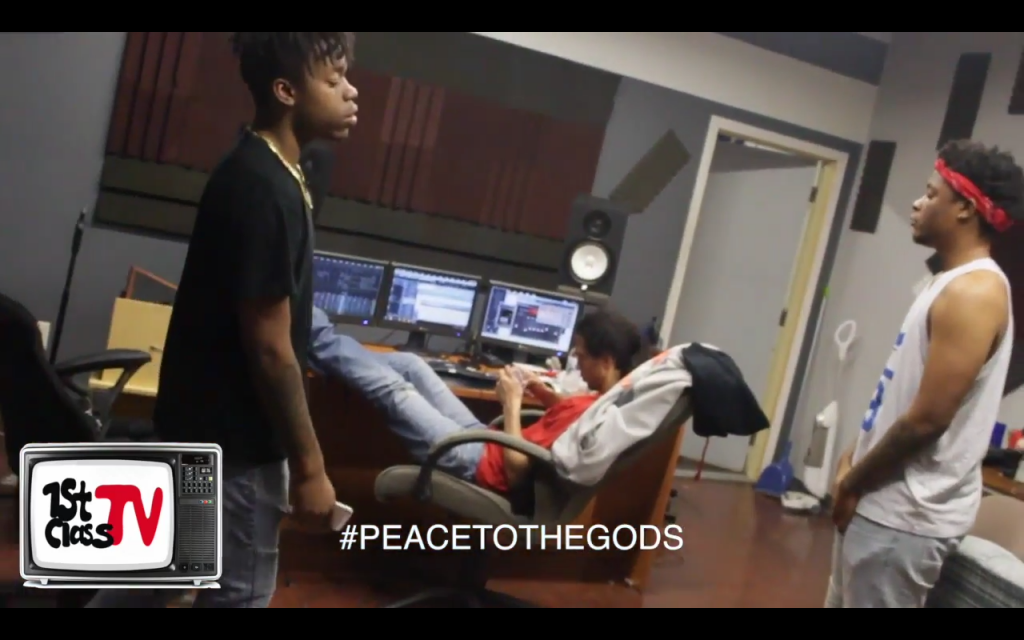 First Class Nation is stacked with the smart kids. The students of rap music have the artistry in their blood, and they were raised in the vibrant Hip Hop scene of Milwaukee, Wisconsin. They have all the ingredients for the good cook up in the stu. Skyy recently released the “Late Am” video with Scottie, and yesterday (December 31, 2015), the group announced their Peace To The Gods mixtape. The come up is real.