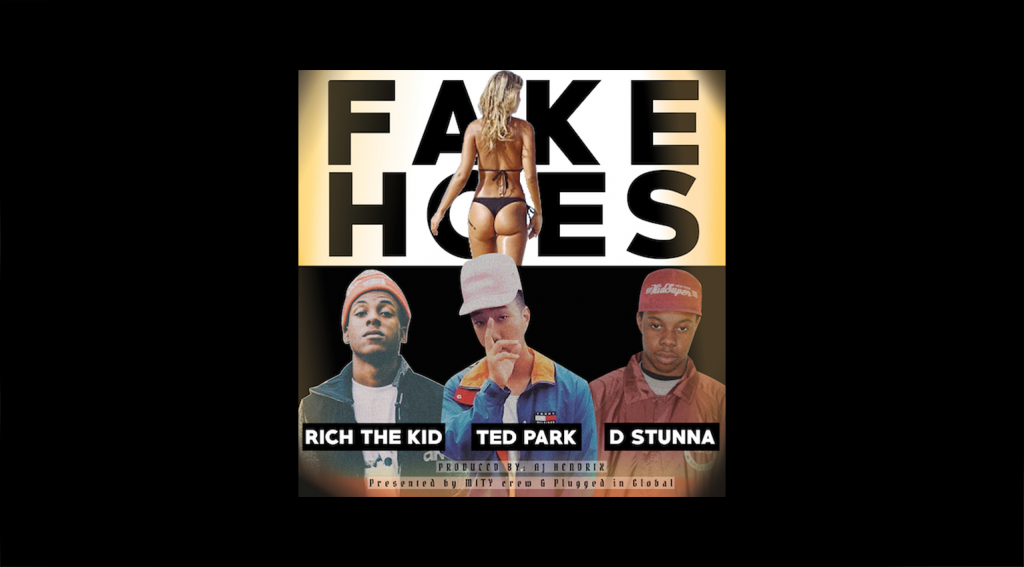 Ted Park and his new connects don’t turn up with fake hoes. This will be very clear after ya play through his newest record (January 4, 2015). The Mad City emcee kills the Drake-inspired hook. His verse is crazy too, although the mixing is too harsh to understand his lyrics at certain parts. Rich The Kid and D Stunna don’t do much for me here but they are big names that only add to Ted’s resume.

“Everyone rapping for funds but their music is not their identity”