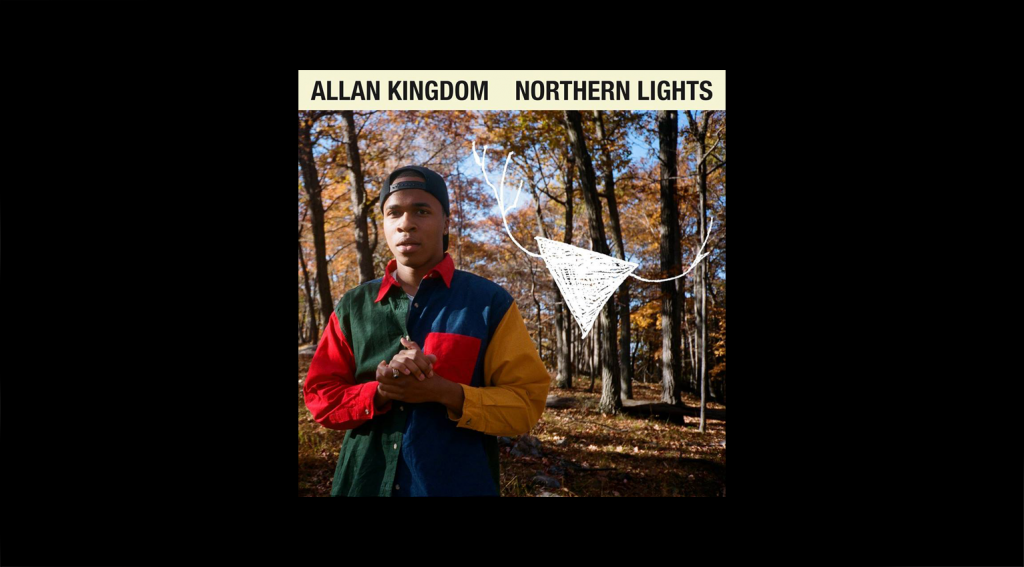 Allan Kingdom created his own sound for Northern Lights. He brought Hip Hop and Folk together with a nerdy flow and a folksy way of singing, fitting the two seemingly contrasting styles together more beautifully than one would ever expect. Yesterday (January 6, 2016), the emcee went Minnesota weird with his latest album.

The artist was born and raised in a cold, serious environment Up Nort – many miles from the rest of the cities in The Midwest. The St. Paul, Minnesota artist had no choice but to find a new angle, even coming from the more unknown side of the Twin Cities. Minneapolis has had Rhymesayers since the mid-90s but the other half wasn’t popping until Thestand4rd dropped in 2014.

In 2014, Kingdom became part of one of the most talented teams in the country. With Spooky Black, Bobby Raps and Psymun on the team, the group together goes in a more R&B direction than Northern Lights, but they work together on everything. The lows will be the most ominous on one joint and then switch up to the utmost funkiness on faster tracks. The Stand4rd is creative with the drums, beeps and boops. They always grab a bright sample to bring the Soul in the mix out too. The group is on a new wave Hip Hop / Folk fusion.

Allan Kingdom is more into rap. He has a hard Midwest flow with somber undertones – like he’ll be out committing sins to repent them in church the following Sunday. Get turnt to “The Ride” and “Monkey See”. Fade into “Fables” and “Hypocrite” with an open mind. Then play “Northern Lights”, “Disconnect” and “I Feel Ya” a few times back.

The Minnesota artist has his own thing popping and this album shows that. He has a huge range on the project. His flow is smart and his singing is on a new wave. The production is always on sumn weird. Coming from a cold city in The North, Kingdom will bring people together with his brilliant music, regardless of where they’re from.