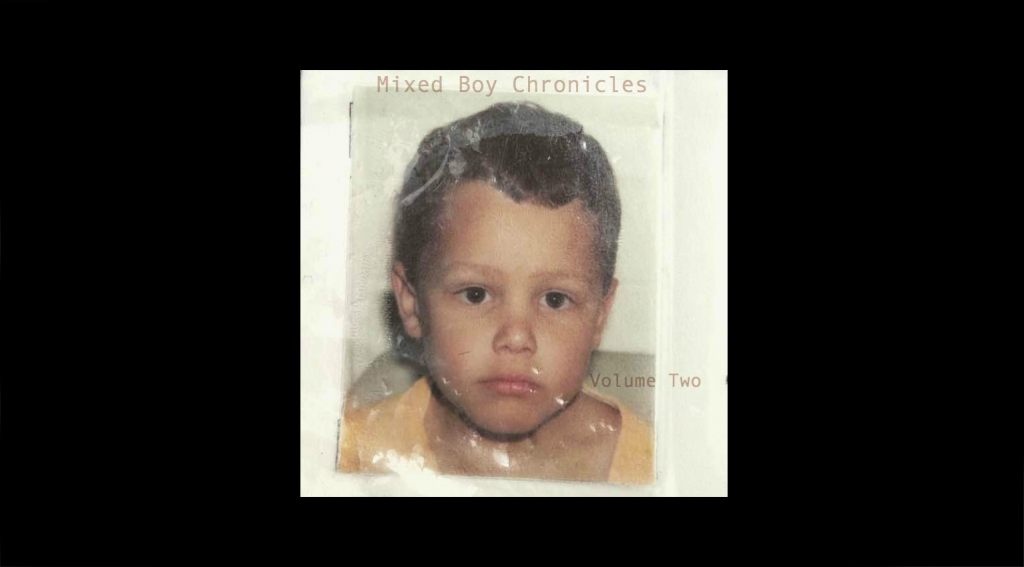 Jr Weise is straightforward with the flow at times, at others he’s more commercial. Either way he goes, the Wisconsin-raised rapper and singer has elevated to a new level. The Wisconsin rapper cleaned up the flow from One and swept through the set of instrumentals on Mixed Boy Chronicles Volume Two.

Government name Jacob Weisenburger finds a hard time fitting in, being a mixed gay man with bleach blonde hair. For that, he speaks to the harsh reality of the world from a different perspective. Jr is also from Wisco, which is a bitter-sweet blessing in that there is less opportunity but more love. The rapper stands for the people, equality and progress and takes time to get bopped like back home too.

The skinny tattooed artist has conquered a lot to find a spot in Hollywood and I see him going much further with some direction. We went to the same school but we never connected until I moved out to LA in April of last year. After getting into the studio a couple times, we connected on “Old Thompson & Marb Reds”. I saw how quick Jr Weise is with the pen and how he can hop on virtually any beat with ease.

The versatile emcee can switch up the flow – he’s talented – he just needs a producer to bring together a completed sound for the next tape. Whether it’s Chronicles Three or off in a new direction, Jr Weise just needs the right collaboration.

From “Lotta That Remix (Live From ‘The Basement’)” :