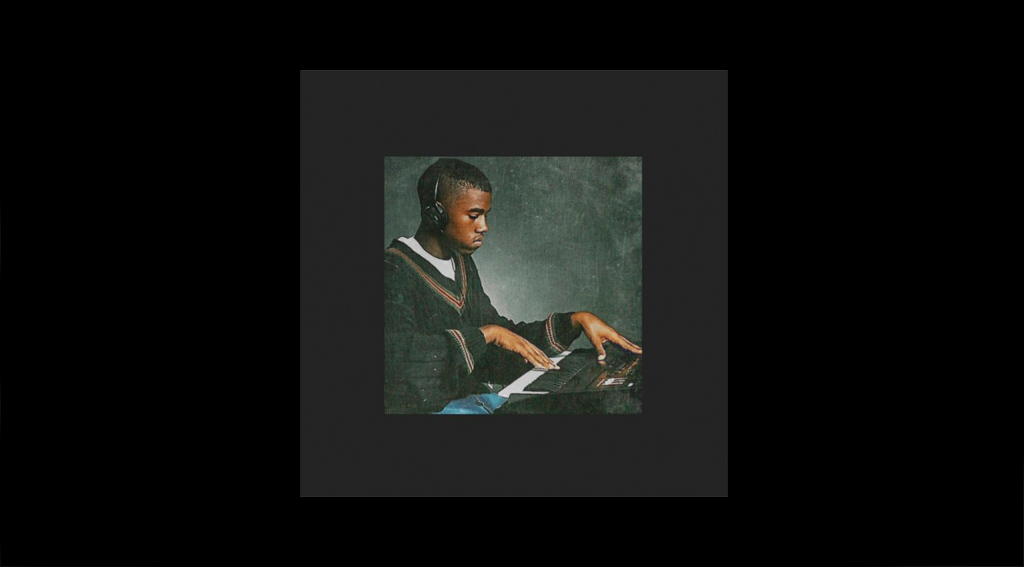 Kanye West has resurrected the “GOOD Fridays” record release series that he started back in 2010. The man can still craft some beautiful music. These first two installments in the series will go to Swish, or whatever he’s working on, but they sound more like Cruel Summer Yeezy. Could the artist be returning to his more straightforward flow and distancing himself from the overly enigmatic rap? Maybe he’ll return to the days soul-samples and organic drums and employ less auto tune? Who knows… For now, after the debut “FACTS” drop, and today’s “Real Friends” and “No More Parties In LA” – new Yeezy sounds good to me so far. I like the collaboration too. The series went from August to December last time but we’ll see where he goes with this one.

At the same time, I mentioned that Yeezy relaunched his record release series, but actually it’s been Kim Kardashian doing most of the talking lately. Honestly I lost Yeezy after he married her. In the last few years, Kanye has been eaten alive by the very culture vultures that he set out to stop. A walking contradiction, the once Chicago rapper has been transformed into a reality TV star, college professor and rapping businessman. He’s no longer compelling to me on a man-to-man level. Ye is rich but a complete sellout. Michael Jackson is one of my favorite artists of all time. Unfortunately, he raped little boys so I dislike him as a person as well. I hope that Kanye West finds his missing backbone in 2016 and also practices what he preaches.