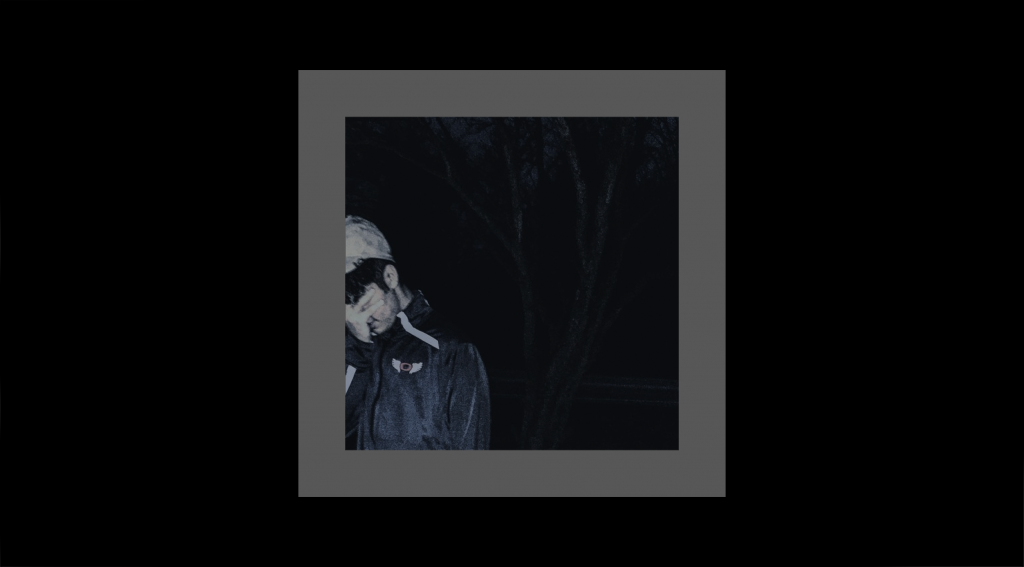 He’s over 16 now but the young producer from small town Oberlin, Ohio has been making grown folks moves. The artist announced joining 808 Mafia earlier this week (January 4, 2015), joining super producers Lex Luger, Southside and TM88. “Southside heard my shit and wanted to sign me,” he told Basement Made tonight. The internet is linking Hip Hop artists like never before.

The artist, also known as Jerry Cruz, has been heavy on Soundcloud. The latest from 16 yr old – “rita ora” – is a BANGER. He did it with Aaron Cartier and Pollári on the raps, and with Yung Skrrt on the beat. He collaborates a lot, which will be key for him in the scene down there – with how many Trap rappers there are. The bass-heavy producer is making all the right moves and will end up working with some big names soon.