Trebino – “Came From Nothing Freestyle” [PREMIERE] 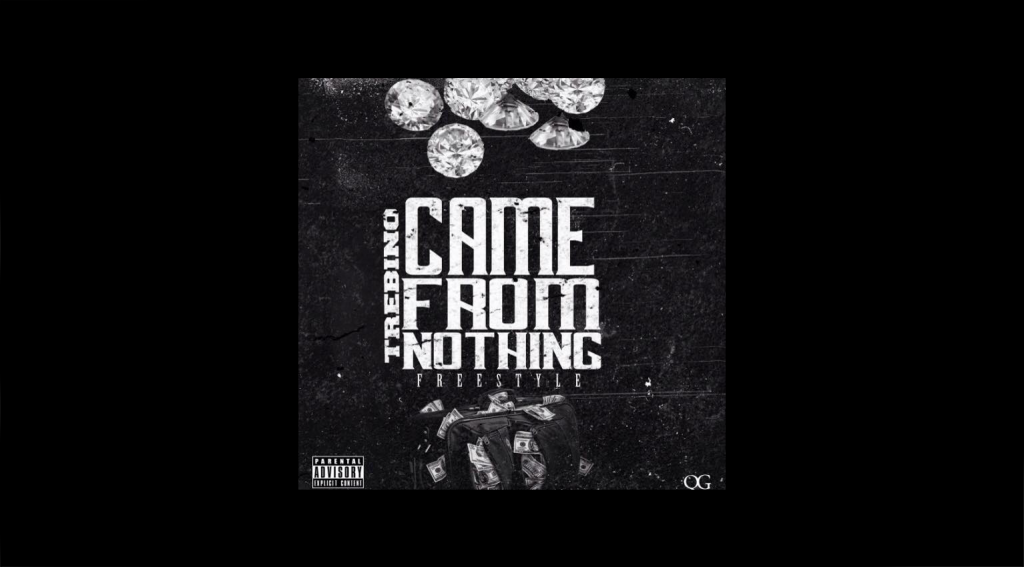 Trebino has been staining these new records as of late. Madison Hip Hop is coming together and this artist is developing quickly alongside the greatest talent in the city. Tonight (January 17, 2016), the emcee debuts one of his best flows to date on the “Came From Nothing Freestyle”.

This freestyle pays homage to Lil Bibby as well. “It’s my favorite song off Bibby’s new tape Free Crack,” he says. Audiences of both artists will hear the similarities. Madison is heavily influenced by the Chicago scene and Bino will be working with them soon if he chooses.

This 19-year-young artist is filming a a lot in the current stage of his mixtape release. “I’m just finna realize more visuals for now,” he explains. Bino is keeping it moving with #BinoBusiness and will now provide more video treatments to his latest music.