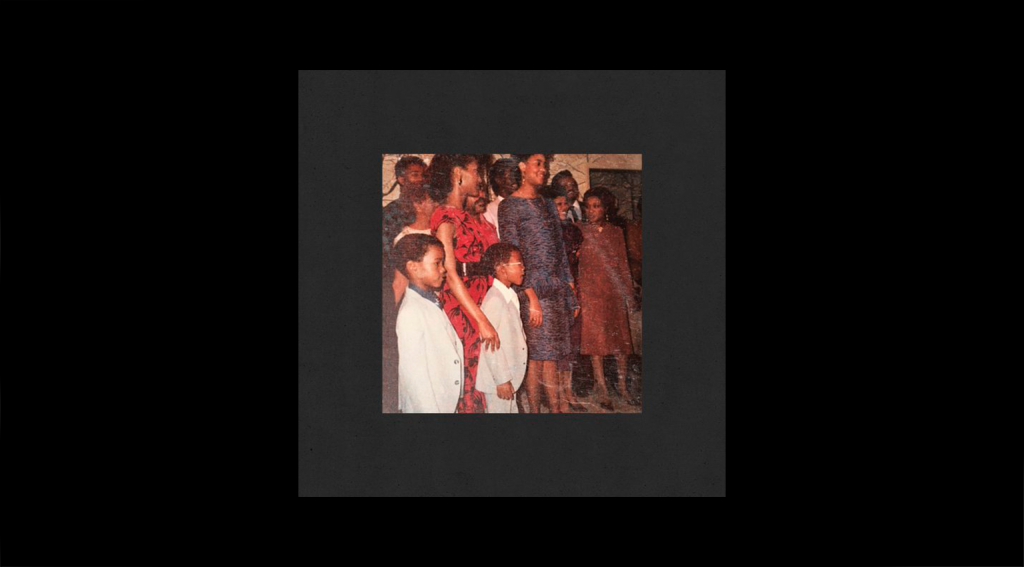 Kanye West and Kendrick Lamar unveiled the rest of the “No More Parties In LA” SWISH song today (January 18, 2016), and it’s more serious than I thought it’d be. I love the idea but wow I was not expecting such a downer. With just the hook and the sample that we got on the tail end of “Real Friends,” this sounded like it’d be more of a kickback record. Let the song run past the first part though, and you’ll see it’s more aggressive. These two artists speak to the Los Angeles, California way of life in a different way.

“A country girl enough Hollywood
Mama used to cook red beans and rice, now it’s Denny’s 4 in the morning, spoil your appetite,
Liquor pouring and liquor spoiling your sexual erection, smoke in every direction, middle finger pedestrians,
R&B singers and lesbians, rappers and managers, music and not full cameras, this shit unanimous for you,
It’s damaging for you I think, that pussy should only be holding exclusive rights to me”

K Dot warns us of the grandeur of Hollywood and the homogeneous effect it has on those who enter it – especially women. “Instagram is the best way to sell some pussy,” the LA area rapper finishes his verse. Kanye West has a more paranoid nature, as he’s from Chicago. As a man nearing 40, he also has a different set of circumstances than Kendrick – with a wife and kids. “Whole family getting money, thank god for E!” he says. Yeezy has been doing a lot of reality TV and shoe designing, so he’s on a different flow, but I can hear him trying to be honest in this for his family.

A few more from Kanye West:

“Some days I’m in my Yeezy’s, some days I’m in my Vans, if I knew y’all made plans, I wouldn’t of popped the Xans
I know some fans thought that I wouldn’t rap like this again, but the writer’s block is over, emcee’s cancel your plans
A 38-year-old 8-year-old with rich nigga problems, tell my wife that I had the road, so I don’t ever drive her
It took 6 months to get the Maybach all matted-out, and my assistent crashed it soon as they backed it out”

One thought on “Kanye West – “No More Parties In L.A.” ft. Kendrick Lamar”