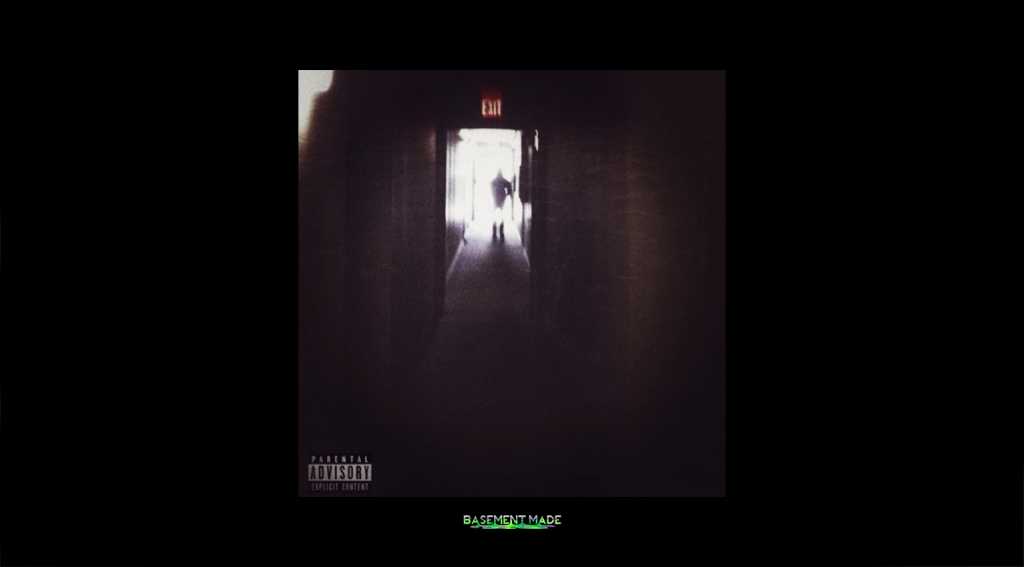 Ok, so $UKI has been smoking everything he hops on as of late. I heard this “DAZE” banger today and I had to find out where he’s been manifesting these incredible rap opuses from. “I was tripping balls one day and I was feeling myself,” he explained. $UKI and the VITAL E$$ENCE crew might record in a bedroom but this is “intergalactic rap.”

$UKI listens to a lot of underground rap, including LiL PEEP, $UICIDEBOY$ and Earl Sweatshirt. He has a different way of approaching Hip Hop music. Everything is conceptual. Even on a song as seemingly basic as “DAZE”, he’ll bring one of the best verses of the year.

The rapper will speak to a lot of “spiritually inclined situations” on the upcoming trapdoor$ mixtape. This “DAZE” cover art will also cover the project. “My niggas saw me from a distance, and took the picture,” the rapper told me.

“Ay, I’m a wizard to most
The wave of my wand I have drawn from my cloche
I once cast a spell resurrected from hell
When Lucifer fell out his pocket a note
The prophecy, prodigy cocky me, $UKI plus Socrates
I am so obsolete, where did I go?
Chuckling, cackling, killing for jokes
Some Fiji, a pound of the skunk and some toast”

Greetings! Very helpful advice in this particular post! It is the little changes that make the most significant changes. Thanks for sharing!