D. Bridge – “Drop It For Me” ft. Pizzle & RahRah The Savage [PREMIERE] 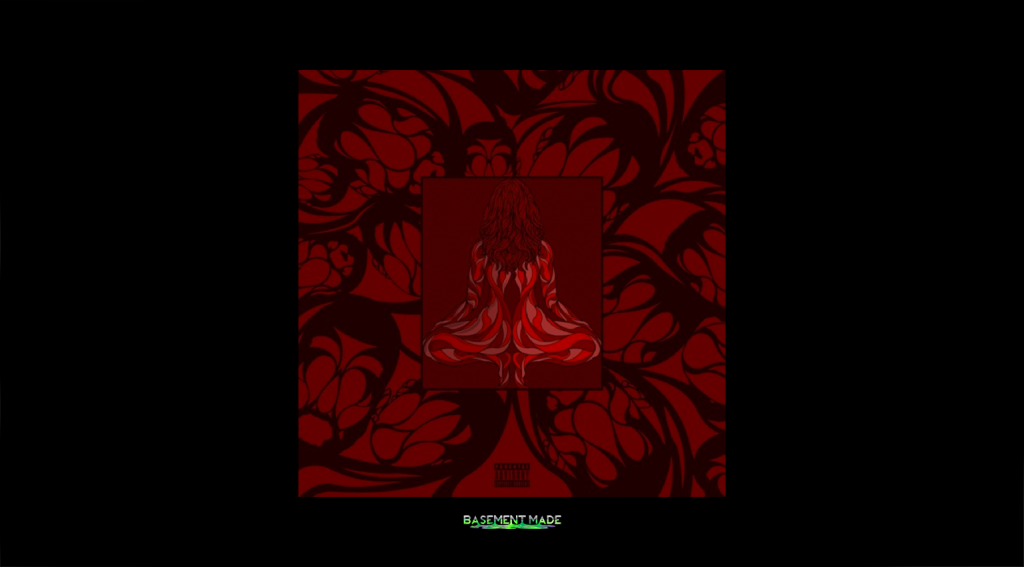 These three artists could turn the club up by themselves. D. Bridge and Pizzle are no strangers, after lacing a recent “Whoa, Whoa” banger. P recruited his friend RahRah The Savage from “Tokyo Love” for the “Drop It For Me” record. D. Bridge has an entire project coming with producer Loco Los too, so expect to hear a lot more from the group.

RahRah brought the hook way way up on the track. D. Bridge stepped in and did his thing on the first two verses. Pizzle went in on the third. There’s just enough Kanye in the production, which adds to the overall essence of the track without taking away too much from each character. These are critical runs from a gang of super talented Milwaukee artists. Someone will get fucked to this.

“If you live with limits, then you living timid
I’ve been living livid, without you”