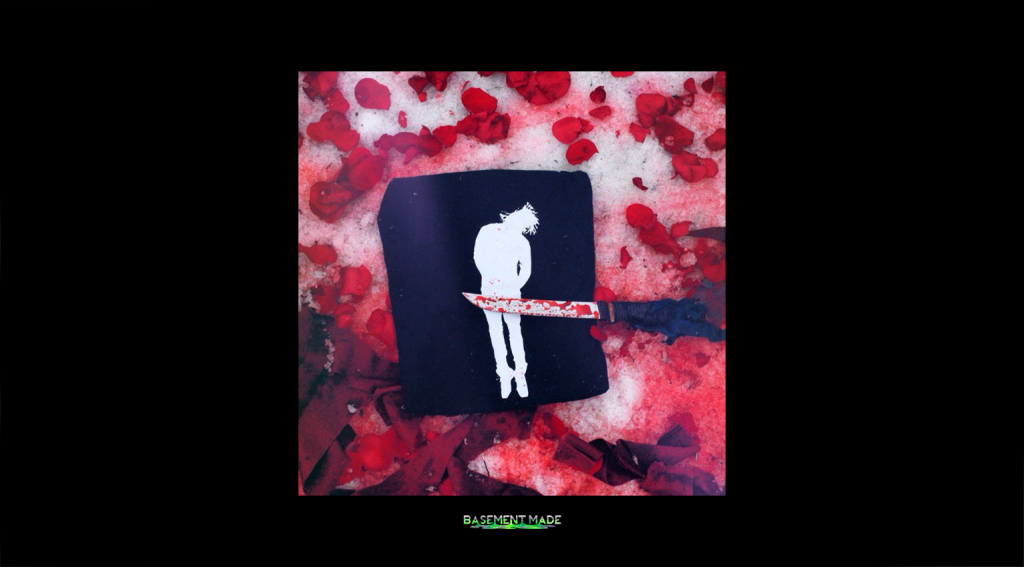 Lorde Fredd33 blessed this record. The New Age Narcissism artist sends out an “SOS” on the latest (February 2, 2016), providing a vivid snapshot into the city of Milwaukee, Wisconsin. He paints a dark but beautiful picture with his words. The young king raps a verse – that I had to play back several times – then breaks up the Q.The.Sun-made record with some intense chanting. The chanting is so serious on this.

There’s a cat meowing on the hook of the opera-like production – which actually kinda goes – and a half-ass freestyle at the end. “LAN line, land mine, tan lines… crushed it,” he says. His “last words,” as he told me today. Fredd33 has a way of his own. 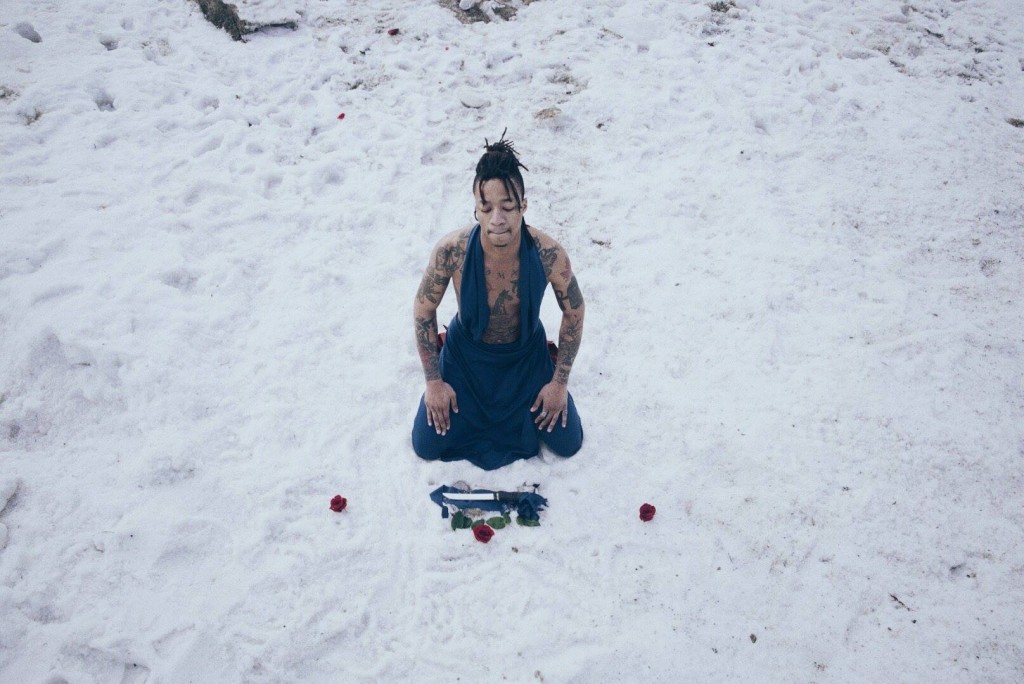 The rapper-singer dropped 33: The Education around this time last year. He worked with Q.The.Sun and Mammyth on that. The Dead Man’s View is coming April 13, 2016. “The story of my life,” he explained. Look out for the “SOS” video sooner, though.

“Fuck around and get Sent Off Shorty”