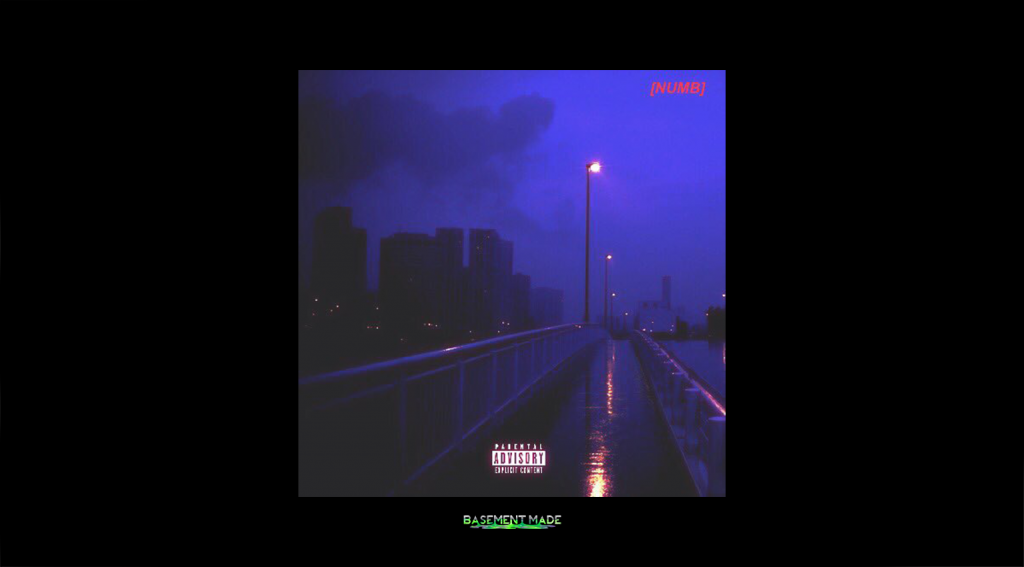 17 years of age seems to be a critical number for Wisconsin artists. Bankx just singed to Penthouse Music and Trapo can’t drop a bad song. After hearing a full beat tape from this young artist (February 6, 2016), I’m convinced it’s something in the water.

Lo caught my attention with “Wasted”. His sound is poppy but unpolished, like many other R&B artists from The Midwest. I feel like I’m underwater when I’m listening to his music. We gave it a name last night. “I’d call my sound lo-wave,” he said. “Some of it kinda sounds lo-fi, so it’s just some dark but energetic shit”. I can’t tell what he’s saying alota the time, and there’s a lot going on, but this kind of music is more about the mood than the meaning.

He has a similar idea as 4sound. “Bankx the bro,” he told me. “I’m just tryna put the city on like them”. The two Milwaukee artists sound similar at times but Lo has his own thing going on. The multi explained that his self-production, flow, harmonies and emotional vibes set him apart. Listen and decide for yourself.

Below lies the cover art for water.lo’s upcoming tape Trees. 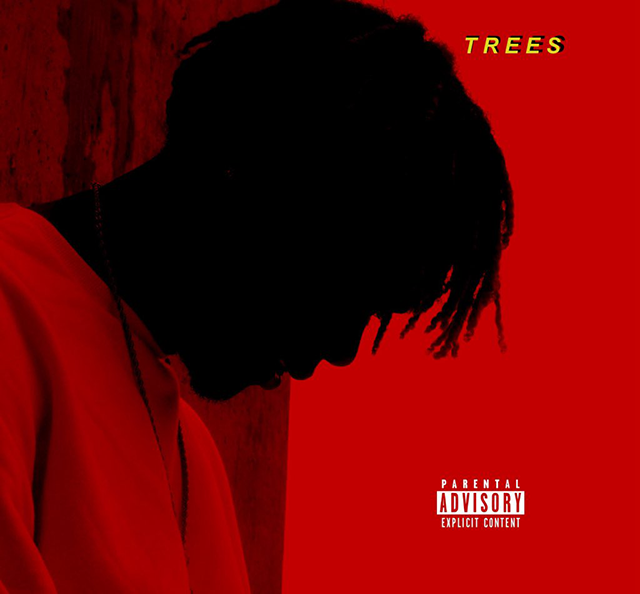