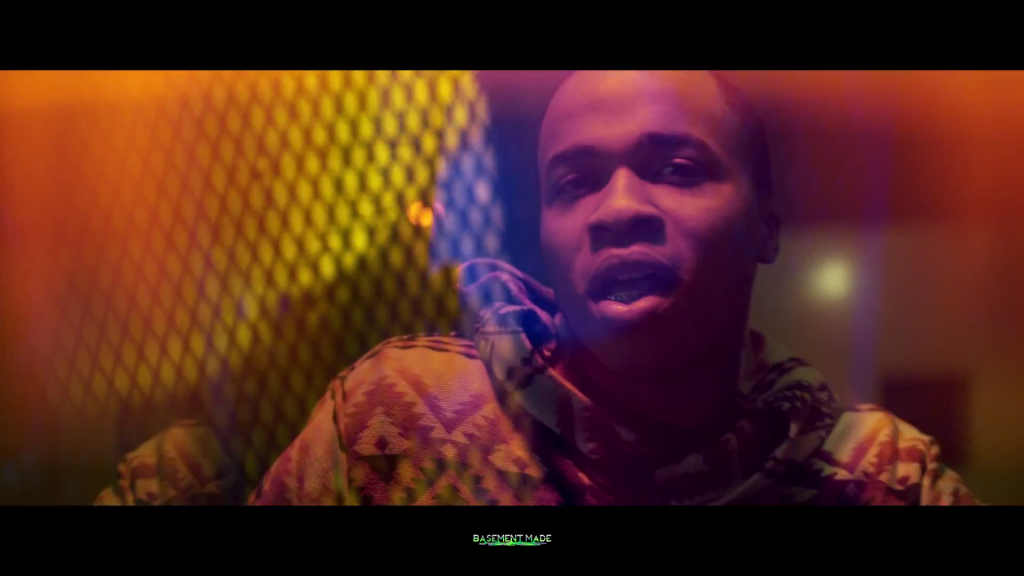 Allan Kingdom is a beacon of light for The North (February 8, 2016). The bright young man keeps it grimy in the Northern Lights video, though. Observe as “All Day” Allan leads the isolated metropolis in a new direction from Atmosphere, while staying true to who he is and where he comes from. The artist has an eclectic style but he encompasses the Twin Cities better than any other artist outta there right now. Plain Pat smoked the beat too.

It’s cold in Madison but I can’t even play like the Twin Cities ain’t colder. Uffda… They have Skyways up there. The area is colder but actually much wealthier than the Wisconsin cities next door. That being said, Minneapolis-St. Paul is segregated and full of police that aim black folk – all the same. It’s harder to live in the Upper Midwest than virtually anywhere else in America. Allan Kingdom is a survivor. Turn up for that one time.

“On the run, in the land of the snow and the trees
She gon cool, cool for blow, and go low, go for me
And it’s beautiful when the siren lights
Give a stupid glow, but they driving by”