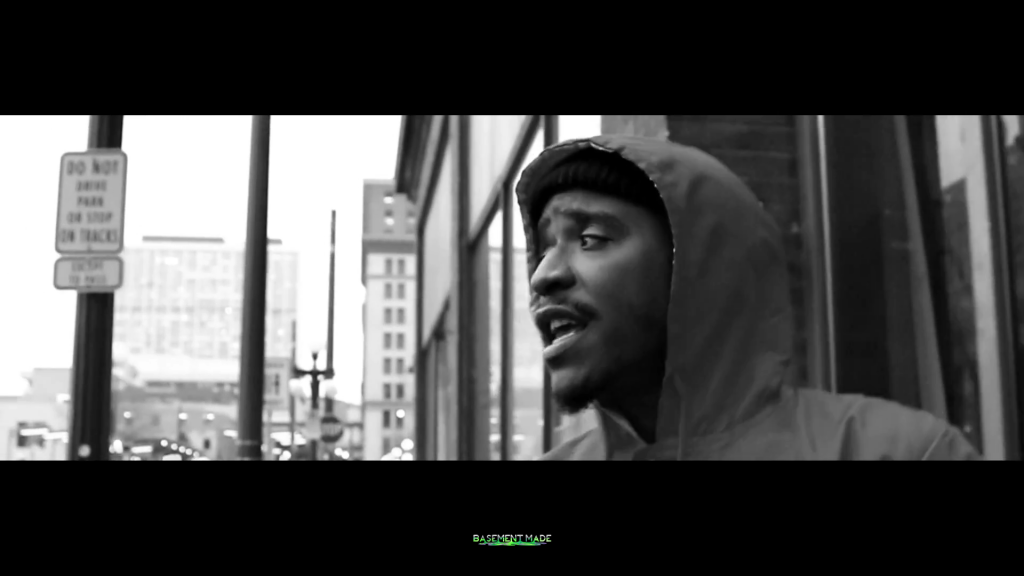 Taylor J debuted Before The Wake Up according to plan (February 10, 2016). The St. Paul, Minnesota emcee tells an interesting story on the latest EP. I’m fucking with the flow on this project. The 1991 tape was poppier, this is all serious. Taylor J has an ear for composing full records of a wide range. More than anything though, the artist’s visual game is A1. Play through the “Proud” and “Side Effects” videos. Ain’t many Hip Hop acts putting out quality productions as consistently as him. He’s making movie before the come up.

“A quarter million on the table a change a nigga views
10K on machine guns a change a nigga shoes
The bag still in traffic, a nigga ain’t got shit to do
I might well bet some money on sumn, see if I can lose”