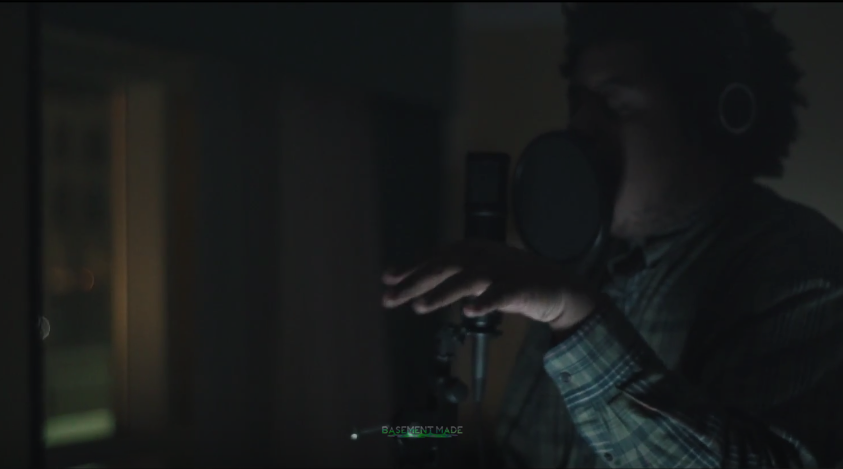 Lucien Parker is a hopeful new voice for Midwest Hip Hop. He has a new way about him, not only in his lyrics, but also his style. At the same time, Lucien Parker reps Minneapolis and I can hear it in his flow. The rapper sounds like he’s communicating to a real person behind the camera – in a more relatable way than rappers from other cities. The artist has an cold way of putting things, but of course he’s a great storyteller. I like what he’s saying, and he’s not afraid to throw shots at the big dogs like Complex.

The First Wave emcee-student just released his sophomore EP Take A Breath and he’s fresh off a tour with Wave Chapelle & Yung Satori. Luciene has big collaborations coming up with Ra’Shaun, Trapo, CRASHprez and Wave Chapelle. Check out his latest video for “Why So Serious,” shot on the tour by Nikolai Hagen. Premiered by Explain. 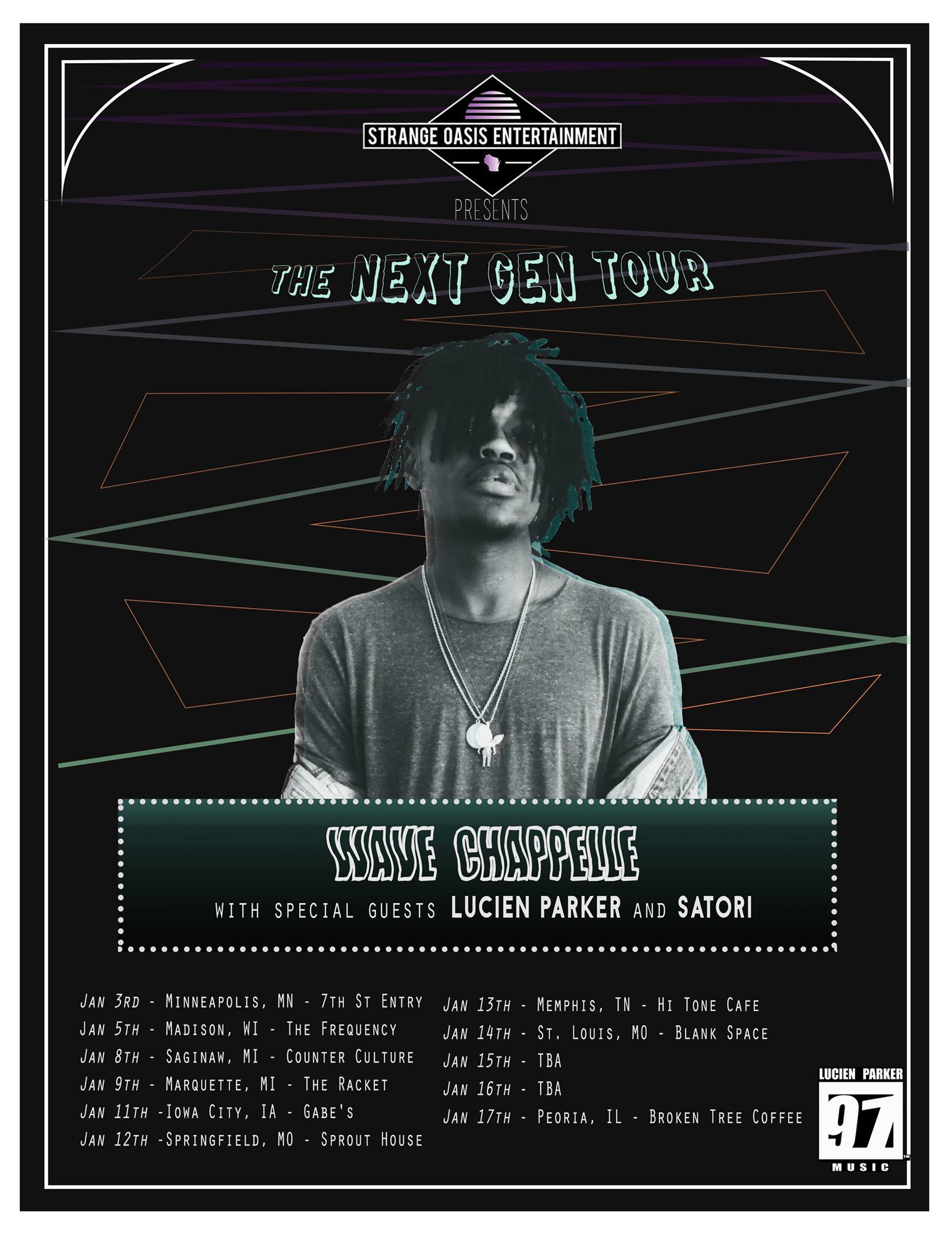