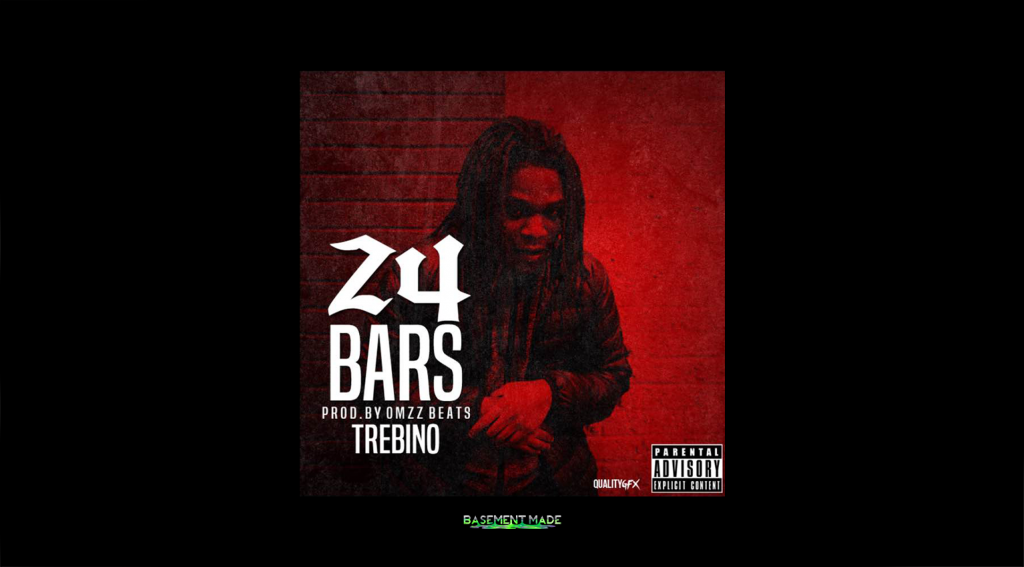 Bino links with London-based Drill producer OmzzBeatz for a powerful “24 Bars” joint. “It’s just a sample of a new style I’m tryna come with in 2016,” he told Basement Made last night. “It’s only the beginning of a series of bangers I’m bout to drop”. The young god keeps it moving with the automatic flow. Trebino has big potential. Once he adds a few transitions in the mix, he’ll be the go-to for this type of record. Have ya even seen the “Came From Nothing” video yet? Go grab that #BinoBusiness project, long as you’re awake.

“I don’t fuck with you niggas, Ra’Shaun said it first
Put yo ass in the dirt, if you ain’t from my turf
And that’s right on the drop, so pull up and get murked
Bino don’t talk, I just go out like I’m hurt”