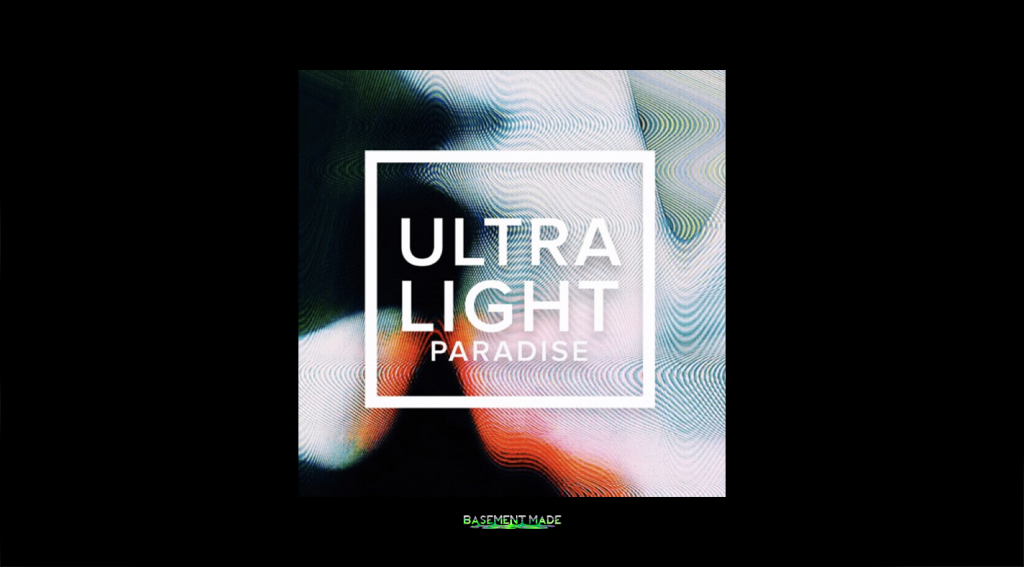 UPDATE: Maajei Vu has removed the project from SC. — Wow this is an amazing piece of work from young Maajei Vu (March 2, 2016). The Milwaukee producer just hit Complex and now followed it up with a critical ULTRA LIGHT PARADISE instrumental project. “It’s a film score to the evolution to my life right now,” he told Basement Made. Maajei Vu certainly cooked up sumn special for this one. Grimy and emotional. Powerful and elegant. Maajei Vu is ready for that next level.

The “TurboGrafx64” provides the perfect video game welcome screen music to the ULTRA LIGHT PARADISE film score. Maajei Vu crafts the jiggy lo-fi record with old and new sounds, giving the piece a throwback feel with a lo-fi sound. The next song “Surround Vision” is slime city. Grime with a bounce. It’s hard to say whether that or “Prey” is my favorite off the 5-song soundtrack. The producer cooks up a fusion of dungeon music and On “Paradigm Glitch”, and throws a kung fu sound effect into the grimy mix with a Metro Boomin siren. Dark and mysterious. The closer – “Equinox” – carries a top floor feel but with the wobbly bass we’ve all become so fond of. I feel like I need to look out below when I listen to it.

“I have been trying to develop and create this sound for a little over a year now, and I felt like these are sounds that been aligning with me for that time. I recently went back in music history and flooded my music library with vintage Pharrell, The Neptunes, Timbaland and Kanye West and I was humbly inspired to invoke those emotions into my production as well.”

I can hear the influence but the “Maajei Experience” is a new type of cinema. The producer doesn’t need words to get his message across. He and his new unit Good People are killing it. That’s him, Yung Satori, Wave Chapelle, Lavish Mack, 4keys and Rari Visuals.