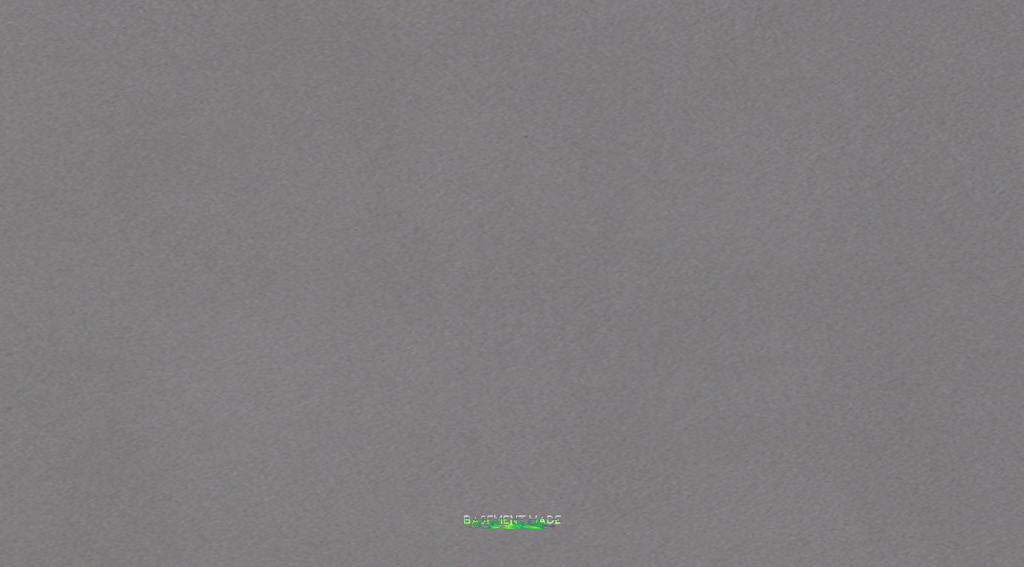 You’re always getting an angle. Whether it’s word of mouth, scientific data or your own research – the information we interpret is always from a particular perspective. Every individual on Earth has their own way of thinking but the media knows how to connect to large groups at one time (March 7, 2016).

What a channel decides to say or create is up to them but they’ll only be around as long as their company can hit the numbers. What everyone doesn’t want to hear is that the media – in general – is geared towards negative stories. This isn’t required but the downside pays better. Humans consume tragedy. We’re more interested in the deviant than the norm that keeps society functioning – especially if it’s a violent story. Call it human nature.

The American mass media perpetuates racial conflict for views. America has a deep history of racism. The topic excites damn near everyone that was born with skin. But with white-black-brown violence in the media every day, we don’t have much choice but to pay it mind either.

Disparities in living currently exist via the actions of many entities – but violent racial conflict has gone down since the Civil War. What we’re getting in the news are the exceptions. Our technology has gotten better, which gives us access to more exceptions, but what we’re getting is not an accurate representation of reality.

Humans discriminate. That’s a natural part of our dual thought process – yes or no, this or that. We choose our lovers and friends because we get along with them in particular. Pretty much every decision we make is discriminatory.

Friendship, or even indifference, ain’t the same thing social equality. Think of it like flavor preference to nutrition. Most people with sight can tell that white folks usually have skinnier noses, black people have bigger lips, Latinos are shorter and Asians usually have eye folds. The “colorblind” concept is for goofballs.

Ethnic groups form as a result of these simple observations. Disparities arise when ethnic groups are compartmentalized in society. These socially constructed groups can be tight-knit and naturally self-serving, and when one group becomes more affluent than another in this way, they are considered racist.

Our country has developed to the point where one (or a few) ethnic groups control the majority of opportunities. There’s no way around that. People will always play favorites. In 2016, unless you were born a white upper class Christian or Jewish male from a large metropolitan area, you probably have an uphill battle ahead of you.

These firms have the power to broadcast to the mass populous. By slanting positive and negative stories for particular ethnic groups, the channel controls what information we receive. Speaking disproportionately of racial conflict manipulates our understanding of each other, which hurts the social mobility for folks that weren’t born into the aforementioned ethnic enclave. This is new age racism – passive but harmful.

Humans in this country get along well enough to make America run on a first-world budget. Even by chance, there are countless positive intercultural stories every day. Social equality just ain’t newsworthy, though. We aren’t broadcasted those stories because they don’t fit into the overall marketing plan. More conflict = better ratings. This is how mass media companies have gotten by with it for so long. Racial conflict is just business to them.

The least we can do is understand the basics. Remember that no one has your perspective – regardless of race. Your voice and hand are more powerful than you can imagine. We determine what happens in our world, based on our words and actions. There are hundreds of millions of others in our country living in harmony on a daily basis. Look on the upside, it’s happier, and figure out your angle because these existing channels are trying to play on our humanity.