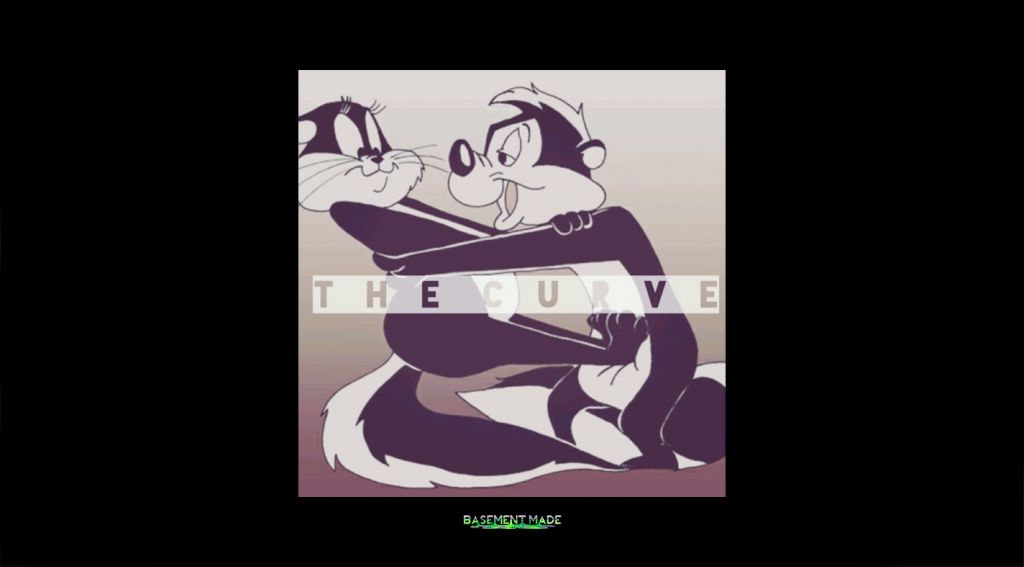 Domi Lee just brought a whole new level of sexy to the Madison, Wisconsin R&B scene. The young singer has a great voice on “The Curve” record. Domi is gorgeous and it’s clear that she don’t take no shit either. But while I’m sure she’s “Had Em Like” plenty of times, Chaos NewMoney came through one time for the guys too. Neither of them would confirm or deny that they’re together.

Domi also does some modeling, which has built her a big following on da Gram. Now, she’s stepping into the realm of music with this smooth new single and feature from one of the city’s coldest emcees. The Soul Room is coming soon.

Curls for the girls. ? #colourpop #LAX