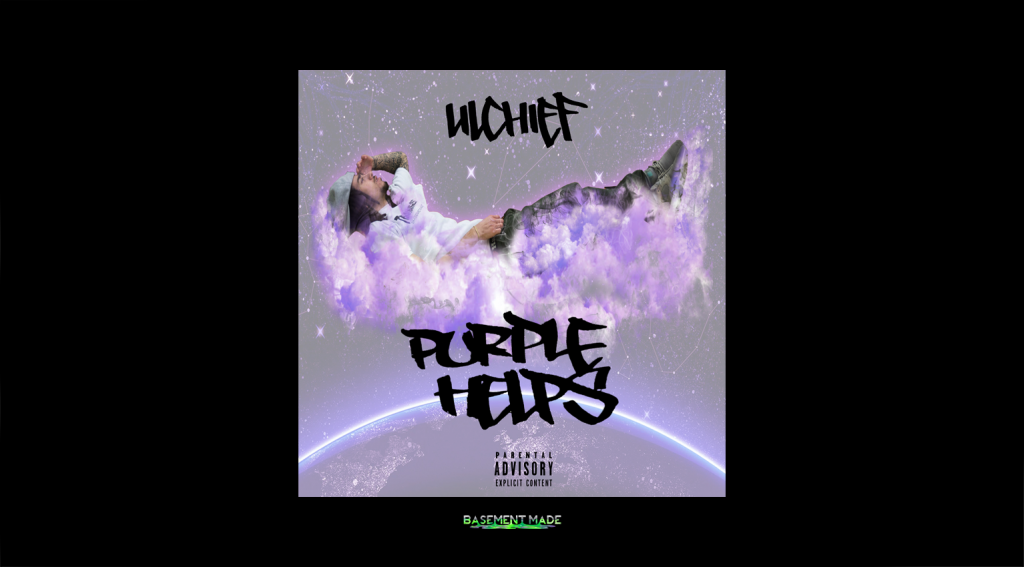 There’s a long story leading up to this “Purple Helps” record (March 9, 2016). Lil Chief of Beloit, Wisconsin founded the 420KR3W with Tas Raww when they were younger. For the past several years, through thick and thin, the skaters have spread the love on both sides of the Wisconsin-Illinois border.

Tas got locked up when he was 17. “He and I moved to Madison after,” Chief told Basement Made in an interview. “I graduated from MMI, he didn’t”. Lil Chief explains how he took the mob from skating into business by way of music. He also brought his child into the world the year after he graduated (2013). Tas Raww gave birth to his first child around the same time.

As far as Hip Hop in “The B”, Chief says “it was thriving a few years ago.” There was a spot called Pretty Boy Studios that closed down, putting a lot of artists out of a location. “He would let everybody come through and record for free or nothing,” Chief explains. “A lot of us just recording outta our houses and shit, and the basement”. There aren’t many opportunities. “There’s like one venue,” he says. “I started out doing keggers”. The artist also mentioned Rich Porter, an emcee who’s landed records with Snoop Dogg and Gucci Mane.

For the lack of city support, the 420KR3W founder started the SECRET SAUCE event in Madison with Labella. They held the event at The Vault, which is a an old bike house-warehouse sort of joint by The Dustbowl. There was griffiti on the walls, smoke in the air, even Ians pizza. Unfortunately, the last one was shut down on February 6, 2016 (photo below). “Some dumbass lit a Christmas tree on fire in front of the venue,” he explained.

There are a lot of problems facing the fine folks in Wisconsin, especially those from the Hip Hop culture. “Let’s face it, Madison is predominantly white,” he says. “It is of legislature, it’s also a college town. It all comes down to perception, we gotta get real with shit and find solutions.” I agree. Chief dedicates this record to his guy Tas, who is back on the inside once again.

“‘Purple Helps’ is an introspective track. I’m by myself, thinking about my brother in prison. I’m thinking about myself and the moves I’m going to make. It’s almost as if no one else is around me and it’s just my conscious talking. I’m just tryna get rid of these packs, make this music and smoke the purple – purple helps.”

Prod. Flywlkr. Go grab Lil Chief’s last project Chief Two. Look out for his music on Pandora too, he just got his own station.

“Just relax, I hit the weed boy I just relapsed
I’m just tryna find myself
With the team tryna dump these packs…
You know that purple helps” 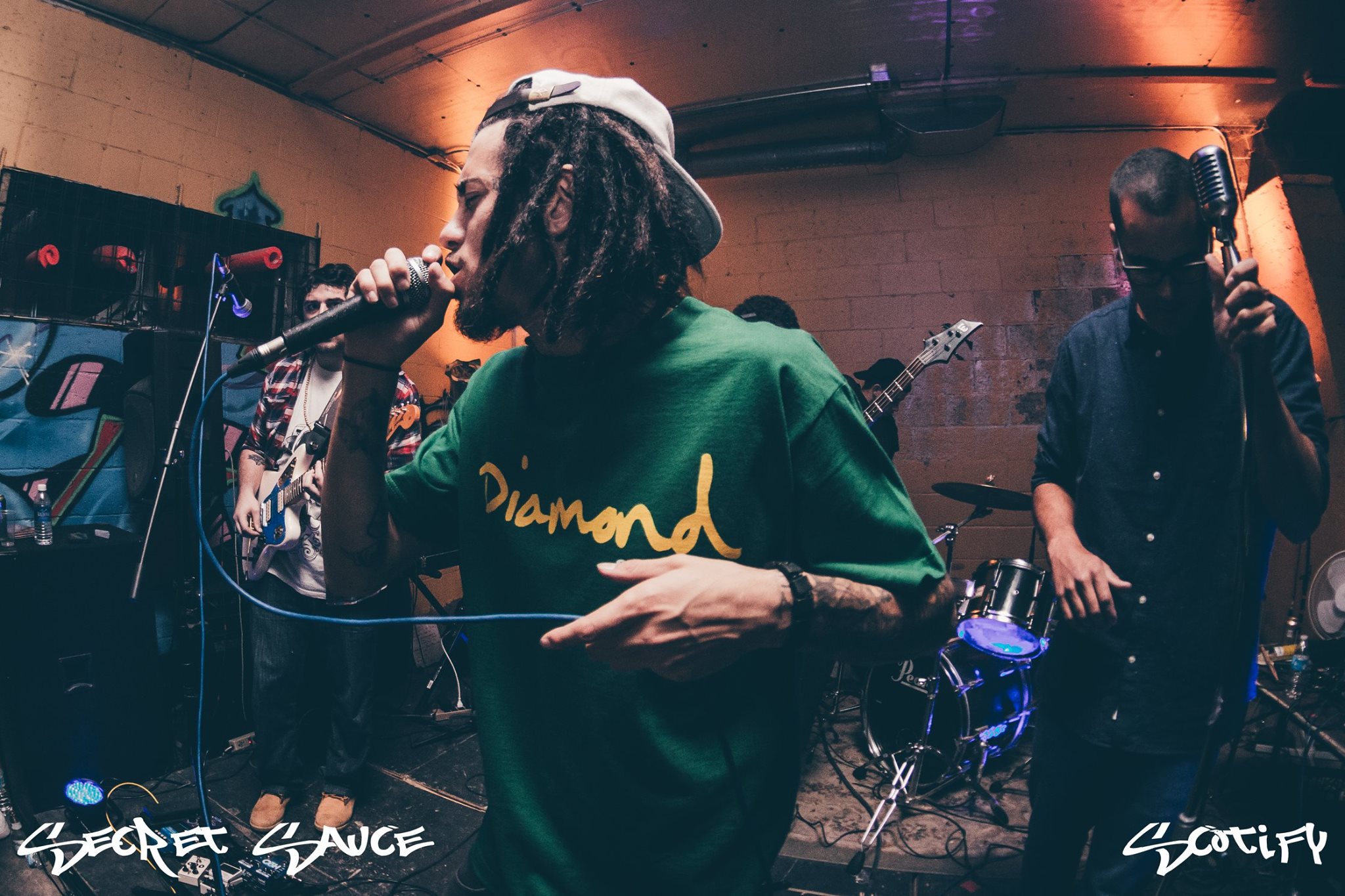 Great Blogpost! Hello there! Do you use Twitter? I’d like to follow you if that would be ok. I’m definitely enjoying_ your blog and look forward to new posts.

I just want to say I am all new to weblog and seriously enjoyed your blog site. Likely I’m planning to bookmark your blog post . You actually have wonderful writings. Thank you for sharing with us your blog site.

Enjoyed every bit of your blog post.Really thank you!

It is the best time to make some plans for the future and it is time to be happy. I have read this post and if I could I wish to suggest you some interesting things or suggestions. Maybe you could write next articles referring to this article. I desire to read even more things about it!