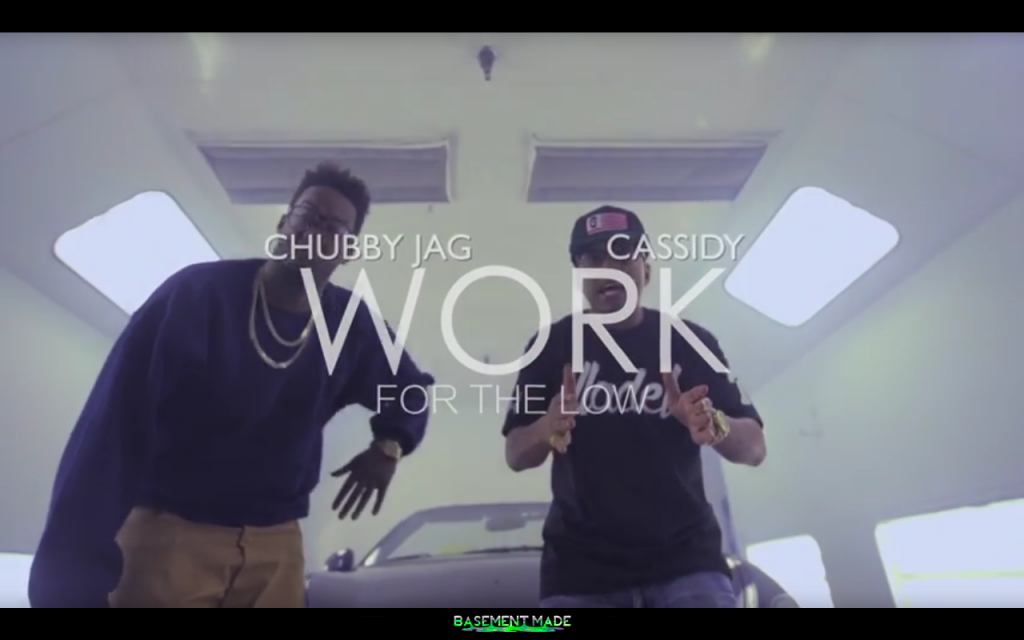 I’ve been waiting for some time to drop this “Work For The Low” record. The two hustlers went Class A on this one – coast to coast. Chubby JAG and Cassidy got the raps, green or the snow – FACTS. This is a certifiable banger.

Chubby JAG was born and raised South Central but he spent some time out in Philly too. He met Larsiny Family Cass back in 2009 and it’s been all work from there. Battle rap and/or East Coast Hip Hop fans should all know Cassidy. The emcee also did radio sensations “I’m A Hustla” and “My Drink N’ My 2 Step”.

The two hustlers have a heavy back and forth cadence on “Work For The Low” and I challenge anyone to turn this Mic West-made beat to the left. Benji Filmz shot the opulent visual out in NYC over New Year’s. Minimalist but clean.

I’m excited to see where Chubby JAG goes in 2016. He has plenty of other big records in the chamber. I can attest to that. His next project Scattered Thoughts 2 is set for a 4/20/16 release date. Check back for that. He dropped a “TRUE SHIT” record with Mani Coolin recently as well. This shit jumping for now, though. 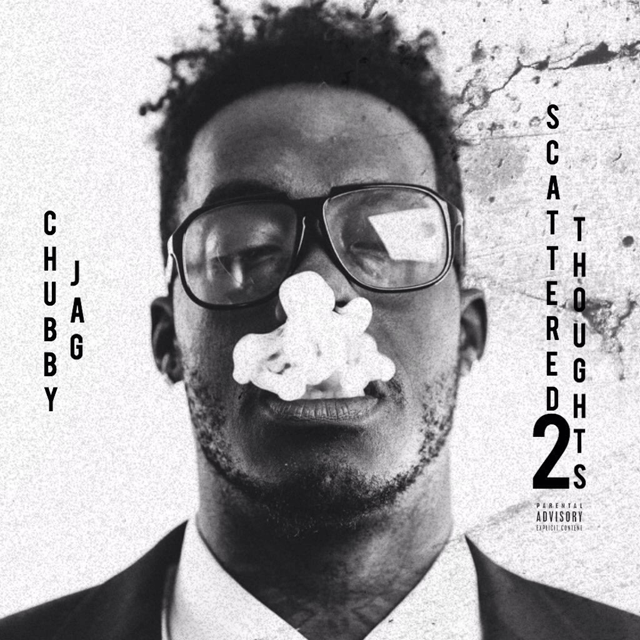