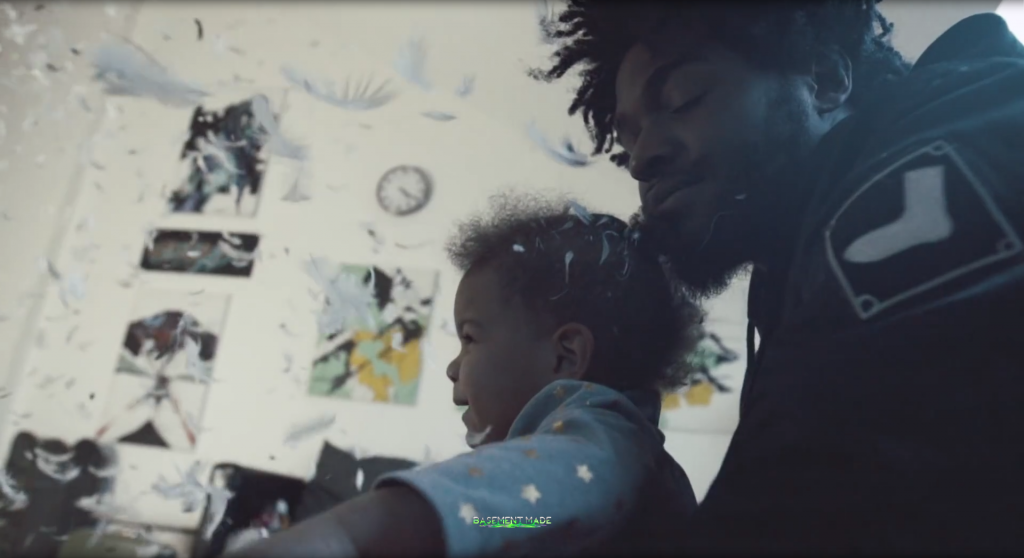 Qari, formerly known as Carl of Hurt Everybody, is a force on his own (March 23, 2016). His recently disbanded group with Supa Bwe and Mulatto Beats could lace a project in 24 hours but Qari is a lyricist that will come to light by his solo. He’s got a laid back flow but uses a lot of complicated alliteration. His music is cool and vibey. Clearly he’s working, and often with Mulatto and Samii Beatz, as before. Here’s some of Qari’s recent merch.

“Yamasaki I be gone like Suzuki
Like a stunner with the vest
Got patron in the gucci
Got my weed from out west
Now I’m high, I feel like Huey
Eyes of Newton, that’s a stretch”

This two-parter starts with “Szabo” then goes right ino “Fortress”.

“Still wait in heaven, from the fortress
Sorceress, she gon need some more tricks
I got magic, I know where the source is
On some rare shit, she gon need a portrait”