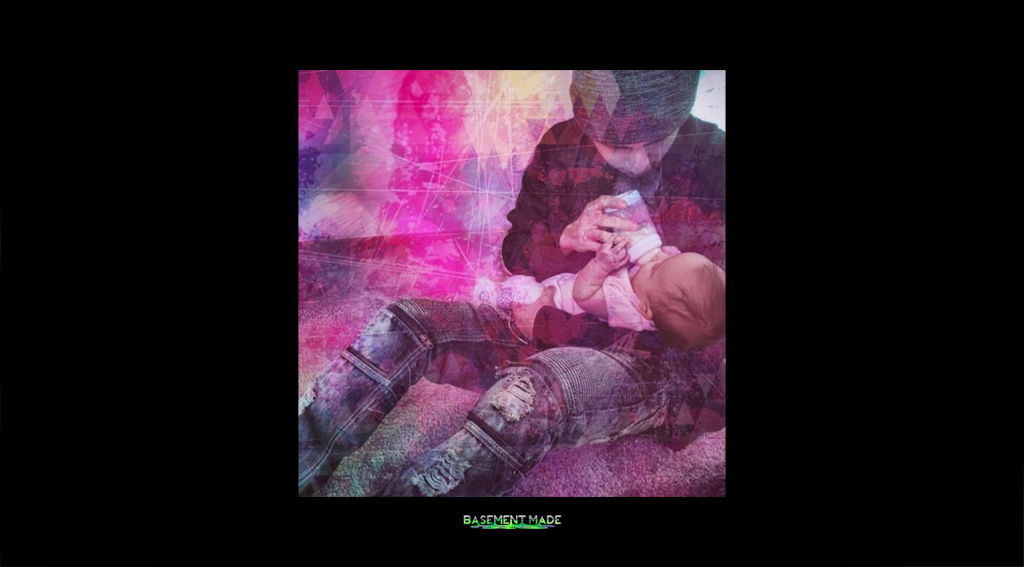 Almighty608 and his older bro AG are repping The 608. Before, claiming Madison mighta got ya some sideways glances from your peers. The local Hip Hop scene is flourishing now days, though. Today’s passionate “Realizations” record further speaks to the scene’s depth and the rise of a brilliant new wave of artists (March 25, 2016).

“I first found interest in writing music through my dad when I was 12,” Almighty608 says. “Started experimenting with recording at 14.” The flow runs in the fam too. His brother Alex Garcia founded 608 Music, raps and engineers.

Up-and-coming emcee Trebino, along with multi-faceted ICE Borealis and Cheko Productions also rep the code. “A big part of 608 Music being established was Trebino,” he says. “Him and AG’s consistency, people ate that shit up.”

Born Anthony Garcia, the young man his daughter into the world 3 months ago (Congrats!). She inspires the latest music. “I want it to be a timeline,” he told Basement Made earlier this afternoon. This single is the first of six to come off the emcee’s debut L2L project. These songs are his Letters to Leila.

“608, that shit tatted on me
Ain’t average, been round them ballads homie”