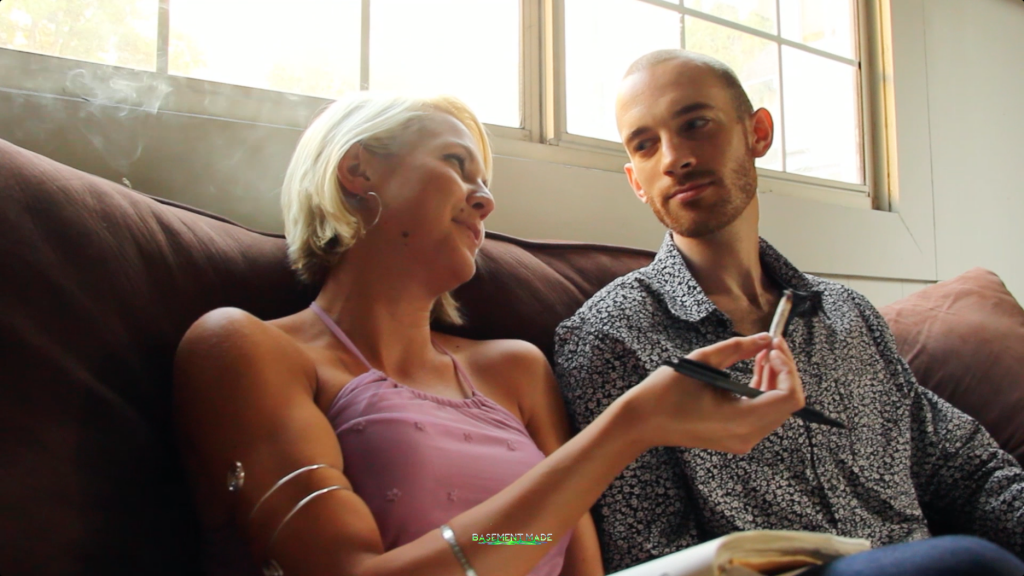 I need me some good head (March 25, 2016). See, I love to go deep… into her soul. We have worldly conversations, then we have opulent sexual intercourse. The Cali herb opens her mind, then she gives me “Good Brain”. Get you a woman that can do both.

The “Good Brain” single comes off the lovely Chapter II: The Fall In project that dropped last month.

“Now I got ya over, I feel like a sellout though
Cause neither of us sober n I’ve been tryna keep a mellow flow
But I’m cellar cold, I go deep like cello bows
Woah take your clothes off, take a shot of this frangelico”