Trapo Does “SHE EP” For The Ladies 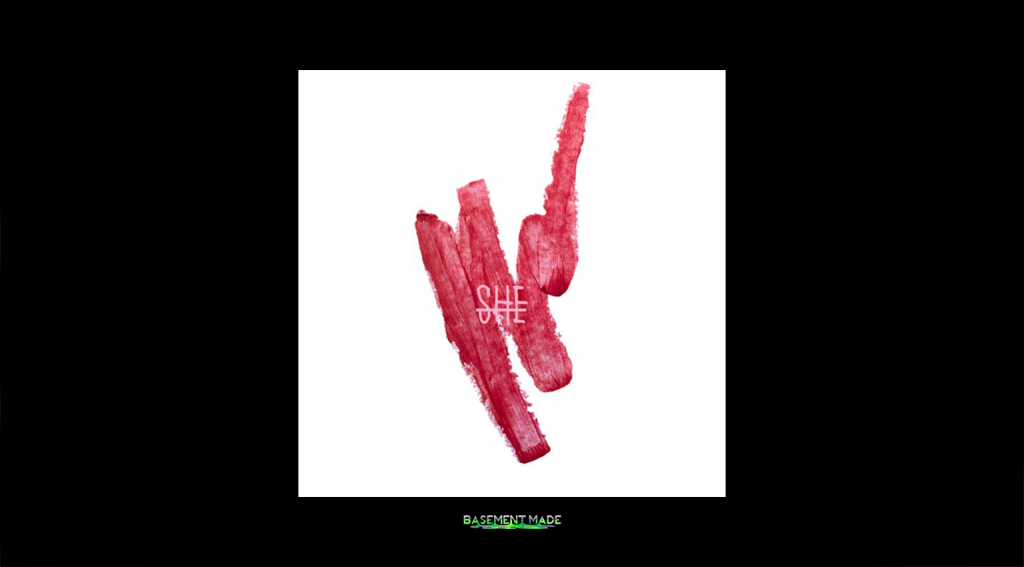 The Madison-raised artist does this one for the ladies (March 26, 2016). Trapo tells stories of his women, alcohol and his trap ways on the 9-track EP. He experiments with a few new sounds but maintains his “jazz and rock” at the core.

Trapo blends his rapping and singing tastefully. He did it on “Never Run”, “She Moved On” and “Prototype.” Never too much of either style, and always matching the mood of the music.

After “Act II,” the project takes a turn to a few different sounds. “Cruise Control” record is Interstate music, “Chicago” is for the club. Want sumn jiggy, try “Special Therapy”. My favorite record on here is “Marry”. Straight butter.

Turns out he didn’t end up using “Bad Gal” on the EP. That song is great too, though. Go play Trapo’s breakout tape The Black Beverly Hills EP after this. And go BUY the album on iTunes.

For tracklist and alternate art, see album page. Here’s a photo from a recent show with Ra’Shaun at Lothlorien Co-Op in downtown Madison.