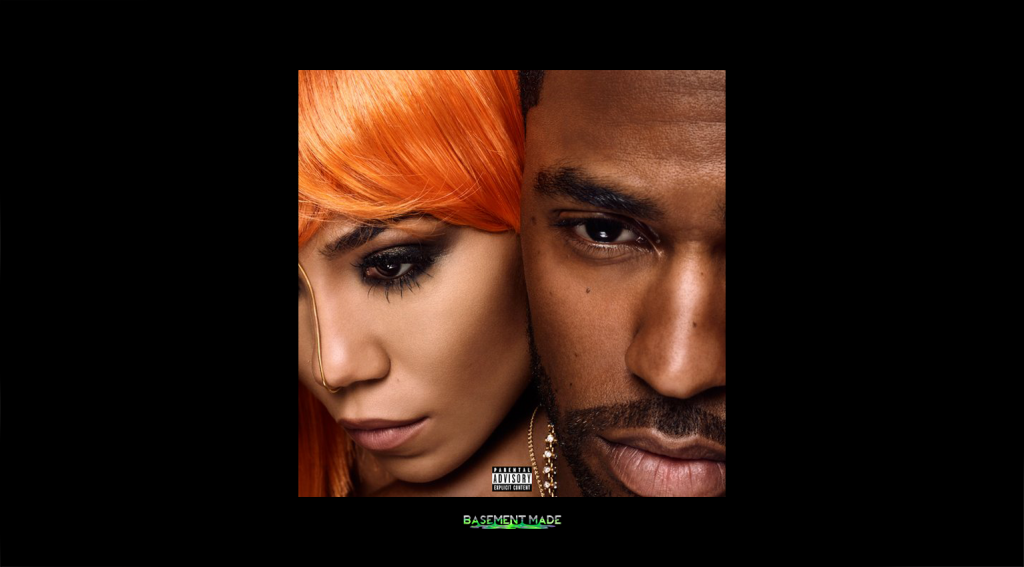 UPDATE: Twenty88 is now available for stream. — Big Sean and Jhene Aiko announced an April 1, 2016 release date for the collaborative project. Both artists were born in 1988 and are 28 years old, as of Sean’s bday on March 25. Sean has been high off his Dark Sky Paradise success last year but still says he’s gotta “Get My Shit Together”. The lyricist with a meaningful and abstract style been dropping gems for years and he just keeps leveling up. The ex-B2K star released an impressive debut Souled Out in 2014. She’s certainly grown a lot, having been in the industry for 14 years already.

Their vibe on “I Know” is heavy. I’m hoping to hear more like that.