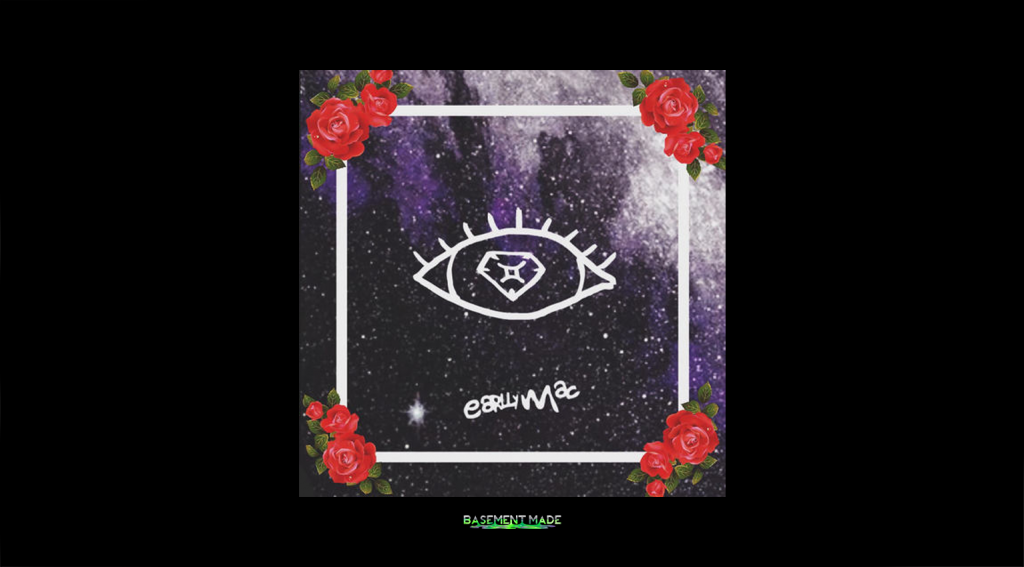 Earlly Mac is shining outta Detroit, Michigan. He just unveiled the video for his “Do It Again” collab with Big Sean, and now he’s teamed up with Cali’s Daz Dillinger to do this “Gem in Eye” record (March 27, 2016). Dillinger has been with D.P.G. after breaking off from Korupt at Tha Dogg Pound. He was a critical part of the whole G-funk era.