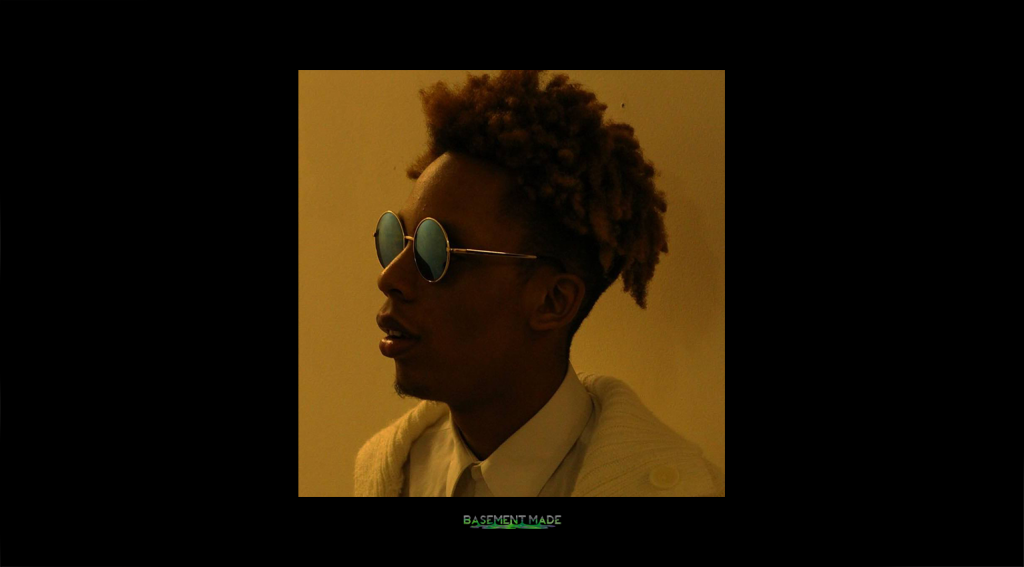 A 17-year-old Kane The Rapper is making moves all over Milwaukee – North to South. The student-artist is about to finish up high school this Spring but he’s already graduated to a city-wide audience by way of his drug-soul influenced sound and communal “FREESPACE” events.

“We kept promoting it with peace,” he told Basement Made earlier today (March 29, 2016) regarding the “FREESPACE” shows. “Everyone is welcome”. The city has a segregation problem and this young man is making direct steps to cure the illness. “It’s between me, Web and my manager AG,” he explains. Kane, aka Darius Briggs, goes to school on the South Side, so he both promotes down there for the Riverwest events, and performs.

Also, “Janice Vogt is the ‘hands’, crafting posters and graphic designs that immortalize the shows,” according to a recent write-up from Riverwest Currents. The team came together last August, and they just threw another F/S on March 23. Many other local talents have appeared at the shows, including Lean Beatz, Ishdarr, Mic Kellogg, Klassik, Meraki, Siren, Cheap$kate, Bankx, Mike Regal and Water.lo. There’s also a lit ass cypher that features Kane and VITAL E$$ENCE – from after one of the shows.

“Some of the influence comes from the drugs, some comes from the soul,” Kane The Rapper explains of his group 4sound. “I don’t write anything. I want it to come from the mind.” The rapper believes that songwriting can be restrictive. Kane plans to unveil a rock album in April called FREESPACE.

He caught an inspiration of “horror” for these latest tracks “SNIPERS” and “RIGHT NOW”. Kane wants to alarm the people, but also get them partying to the new sounds. “From the songs to the artwork, I wanted these songs to be a very direct piece of art.” Lean Beatz crafted both of the instrumentals, and will be producing The Bright Side of Madness, which drops in early June. After that, Kane will look to his Lil Wayne-inspired The Influence 1 and The Influence 2 projects.

“Milwaukee is definitely up next”