Ar Wesley Drops Part 1 Of “The Self Portrait” LP 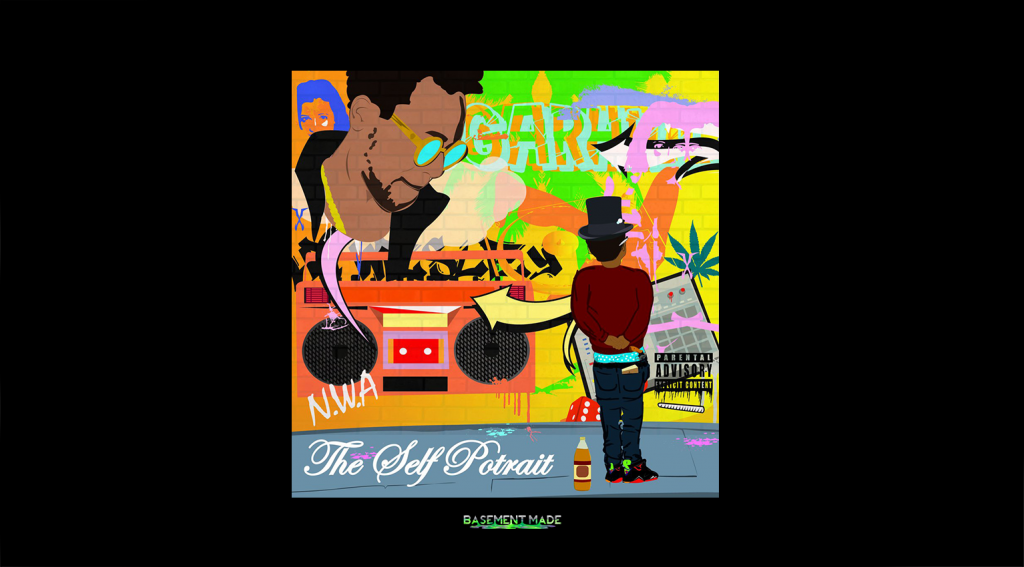 Ar Wesley dropped an impressive project today titled The Self Portrait: Part 1 (March 30, 2016). He’s meticulous over the jazzy boom bap production from Mike Regal and Ekstoluke (who also did cover art). This is the first installment in a 3-part series, according to the premiere. Ar is calling this one “Reality”, which will be followed by “Love” and “Hope”.

I’m really a fan of the piano and bass guitar this “Midwest Coast Love” record, as well as the equally as smooth Time Is Millmatic EP.

“It’s murder in the street, that’s how it go, yea
I hear niggas creeping on the low, yea
I can feel your pain, I know you ain’t got it
I was sleeping in a shelter, don’t you damn think I forgot it, hold up”