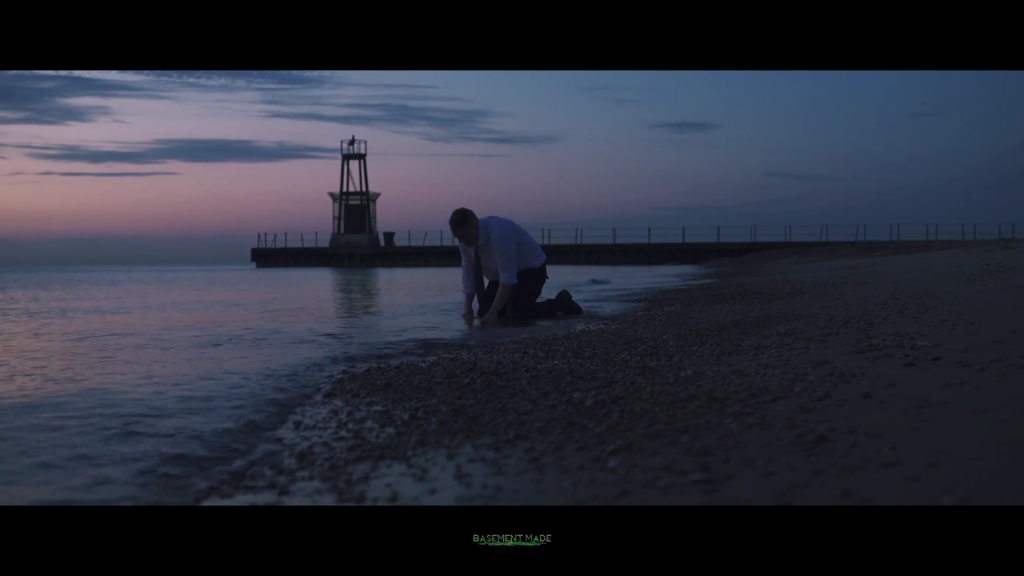 The singer teams up with Damien Blue, who brings out Lake Michigan in all its glory. He also uses some old film to give the video a ’50s feel. The team filmed at many spots around Chicago and in Rahn’s hometown of Milwaukee. The colors are chill and match the vibe on “As of Late”.

Mic Kellogg did the beat and has a cameo. D. Bridge features on the track and co-stars in the visual. The ladies in this are fire. For more on Rahn, see his recent “Wisconsin Soul” feature on HipHopDX. Premiered by MilwaukeeMag.