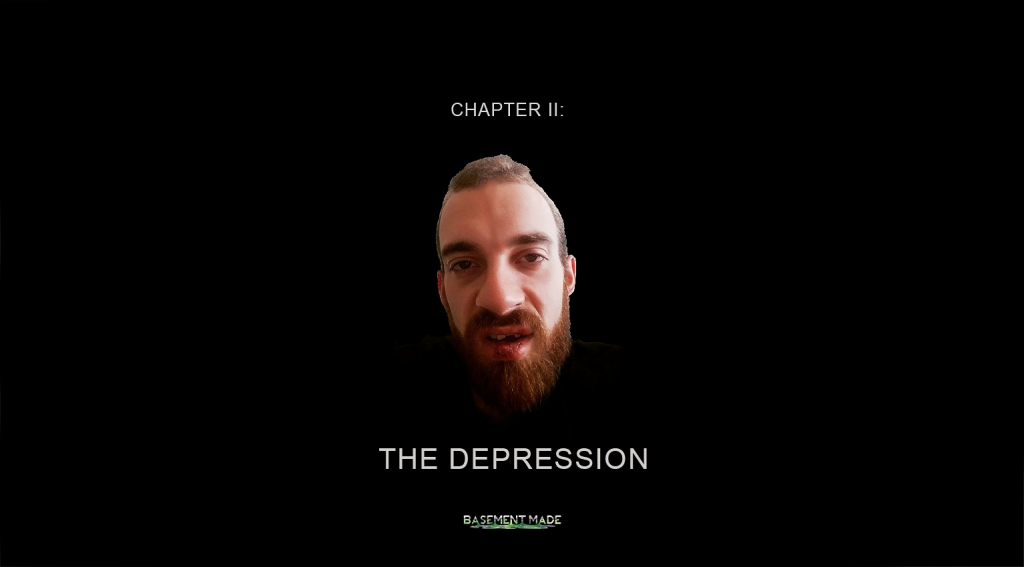 Most white people assume that I grew up like them. Society also rewards me for covering up the truth. I’ve opened up about my past to reporters, yet they never mention my life outside college, and when they do it’s usually with something that they made up. Look at my bio, listen to my music, then go look up the press on me. Mainstream America does not want someone like me to be a reality, and they will do anything to keep it that way. I’ve been slandered by countless publications for no reason. But forget name calling, I’ve been thrown into so many fights, I don’t glance when I’m hit in the face or cry when I snap a bone. I’m the toughest one out here.

Obviously, these things have made life incredibly difficult. On top of being mental, I grew up with little money and opportunity. Ya don’t hear me complain about this a lot – as rappers tend to do – because I know my parents work incredibly hard and I can’t discredit them for their effort, or for the progress that they’ve made. We’ve conquered huge obstacles as a family and I could never take away from the overwhelmingly positive impression that they’ve left on me over the course. The Grefe’s have had their problems, but keeping the fam close is what got us here today.

These issues have lead to a few run ins with the law, which is (I assume) the reason why the white collar Hip Hop people are also scared of me. They’re afraid, the same as the press and government. I was put through countless therapy, counseling and rehab programs by the court system. They would tell me that there was something wrong with me, I would convince them that there wasn’t, and then they would graduate me. Do we see the irony here?

The real problem with me is that I’m too intelligent, creative and motivated to be compartmentalized into one of modern society’s simple-minded classifications. This is hard for folks to understand and that’s ok. I do feel like the world is against me sometimes… but no matter how painful my past may be, and regardless of the jacked up shit flying through my head as I’m writing this sentence, I’m still alive and levels beyond anyone in my generation. One day I hope to escape this hole. For now, this is Clifton Beef. This is The Depression.

Check back for more music off the Chapter II: Double Major album.