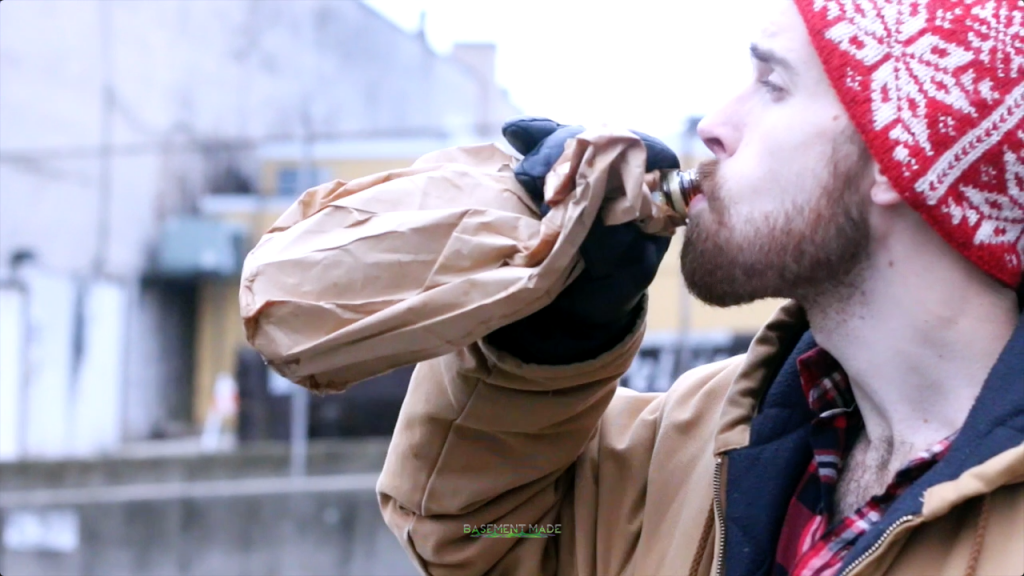 Just a few days ago, I released The Depression EP off Chapter II, explaining a little bit of my struggle to the world (April 16, 2016). ATM Visuals (Arcani & FromUpThaStreet) shot the film, and did most of the editing. I produced the song, produced and directed the visual. Eric Einhaus helped out too. We shot the visual on the infamous State Street and University Avenue in downtown Madison.

I put down the bottle on December 1, 2014, but this was written and recorded before that time. Haha funny. Seriously.

“I’m at the bar, bitch slapping every man in my age group
It’s 7pm n been kicked outta half of Uni Avenue
I a take 8 shots, get lit in the bathroom
Shoot some pool, lose, then grab the fattest tits available”