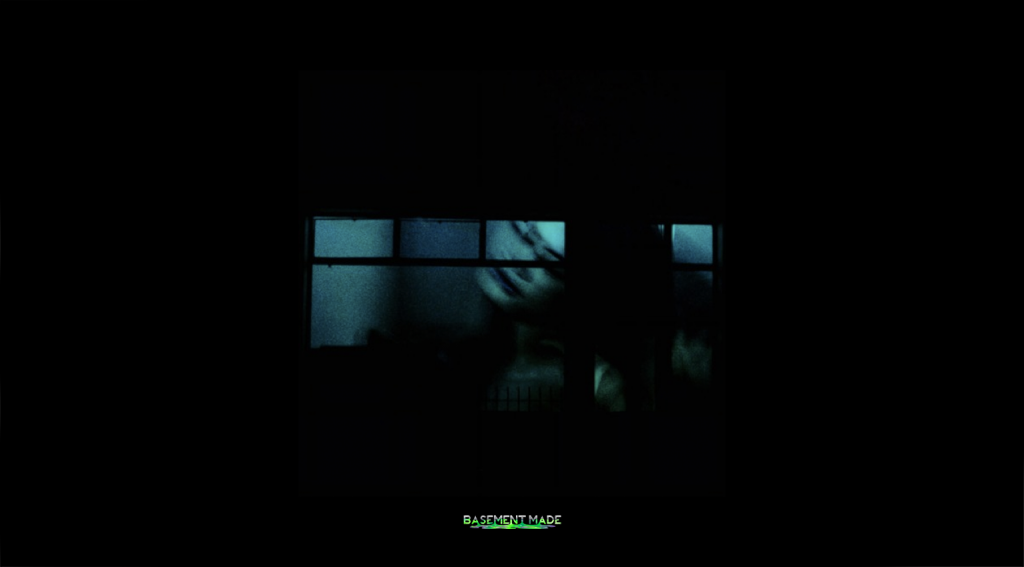 Maajei Vu hits “Oasis” with his best Bryson Tiller flow (April 14, 2016). The young producer-singer crafted the beat himself. Wave Chapelle calls his sound with Maajei Vu “New Wave Hip Hop” in the “Wisconsin Soul” feature, which was just recently published to DX. The producer took the ULTRA LIGHT PARADISE project down, but then put it back up. Check it out now for more bangers like this one.

“I’ma take control, call me papi
I know you like the lights off, I’ma fold you up, origami”