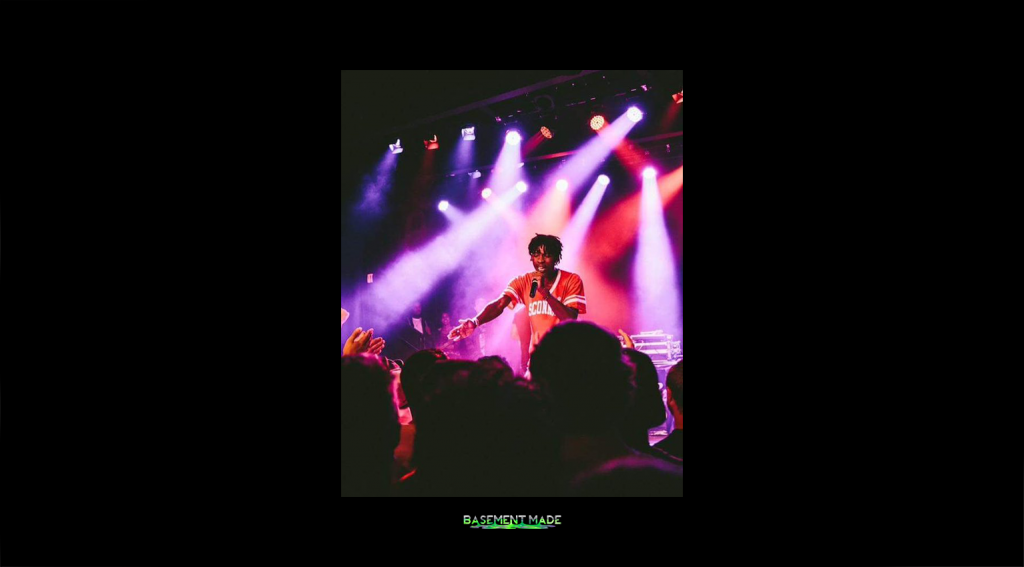 King Bap has been ripping tracks as of late (April 19, 2016). After dropping “Freebars 7”, the rapper teams up with Rebel Nxtion’s Tito The Scumbag on the smoker song “Hit My Phone”. He gives us memorable bars in his drugged-out flow. Weekend Neely on the beat. Bap and crew also recently performed at Majestic Theatre in Madison – one of the venues that doesn’t typically permit local Hip Hop artists.

“This is magic bitch, it get graphic quick
I got tactics of a savage, get to stabbing shit
swerve the Aston i be spazzing in the traffic strip
With the cabbage, stunting like gymnastic flips”