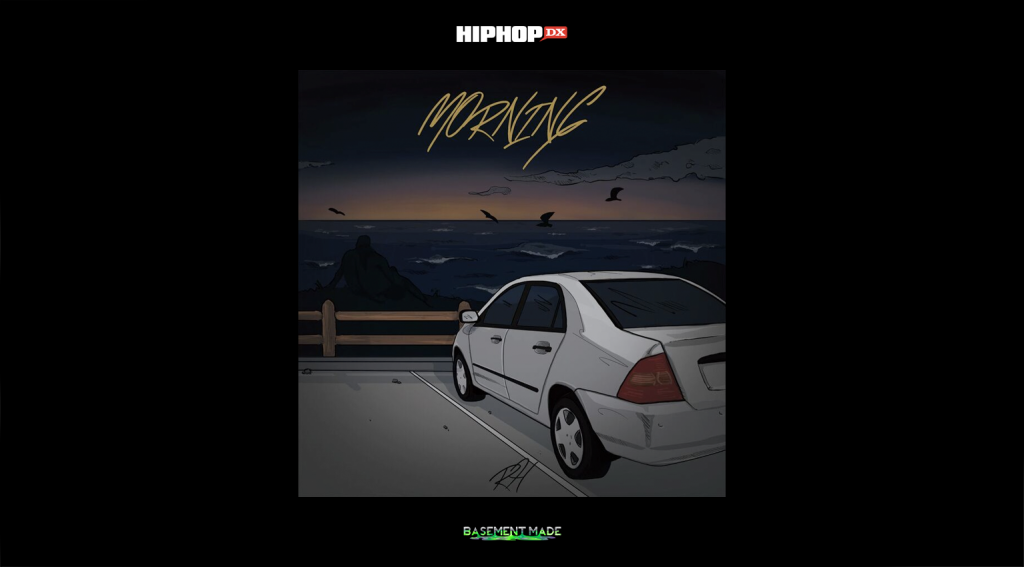 Milwaukee’s Rahn Harper pairs up with the traveling Mic Kellogg to craft the perfect “Morning” record (April 27, 2016). These two are bodying these new age R&B records. Smoove sounds all around. Both recently laced up nature-centric visuals –  “As of Late” and “By 3”.  Rahn will be dropping a record every two weeks for the entire Summer, starting…. today. Mic just got off a Midwest tour.

Here’s the recap of Mic Kellogg’s show at the Jazz Gallery stop in Milwaukee.