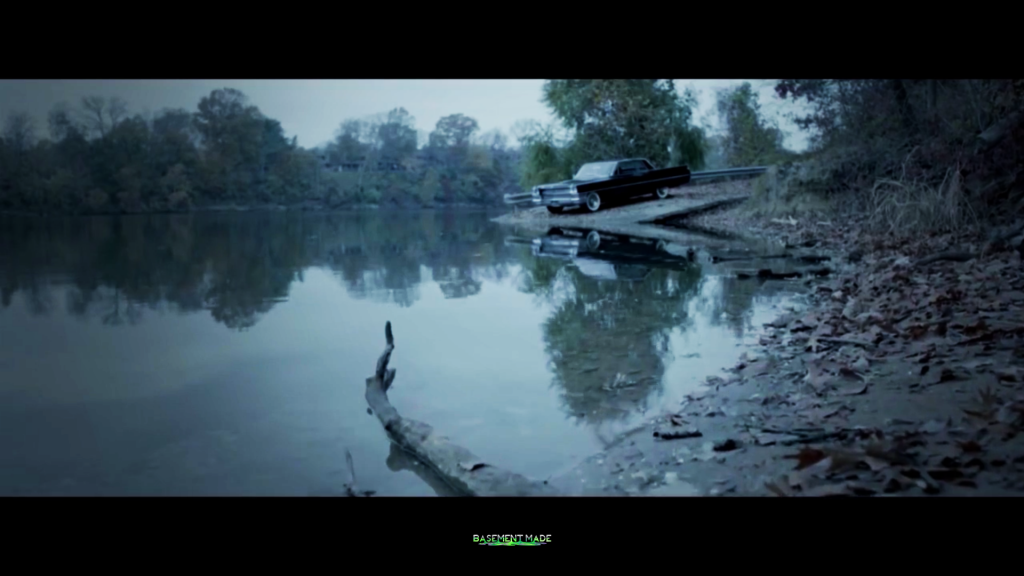 L-R picked up his lyrics and rhythm on his own, he didn’t need to jack it from anyone else. That’s what I like about this emcee, and that’s what he’s talking about on this haunting “DOTDF” record. A banger with deeper meaning. This is art.

L-R maintains a positive energy but he also calls out emcees for their continual jacking of the Toronto popstar. There are a lot of Drizzy flowriders, especially in Da Mid. There’s nothing wrong with that, just like there’s nothing wrong with buying Soundcloud views and Twitter followers, but I think it’s better for the artist to carve out their own space instead of trying to replicate another buzzing artist’s career. For sanity and for longevity. I swear some of these cats actually think they are spawn of Drake.

“This not at all a diss to Drizzy,” he says in a press release. “It was like after he came out man everybody tried to drop a Drizzy type joint, it was hilarious to watch! Lol. I’m here to shake things up a lil bit.” L-R plans to drop The Giver before The Switch EP. 40Mil laced the beat for the single. We also premiered “The Rain” back in January. Rhythmaddix.

“It’s too many immitators, no innovators
Need to know that the imitation breed limitations
It’s monkey see, monkey too, it’s no initiators
Doing it for the fad, fucking up the game, penetrating
Fuck boy tendencies
I ain’t ever feeling fuck boys’ energy
One thing’s fasho, two things for certain
All you ain’t working, if you got too much time on your hands to be hating me”