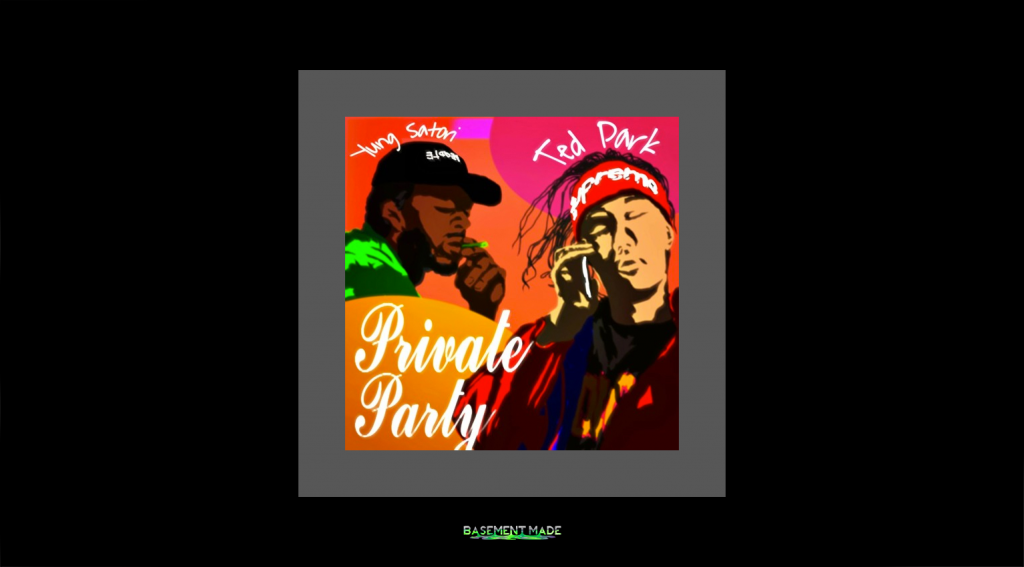 Ted Park of Soulspazm links with Yung Satori of Good People for the take down record of the week. It’s a “Private Party” (May 24, 2016). Ted sings in his marked auto-tuned falsetto style and gives us a dope verse. Yung Satori gets it jumping on the second half. 5th DMNSN on the beat.

Look out for Ted’s impending The Kid Is The Man joint. He’s got Chevy Woods, OG Maco, Wave Chapelle, Rich The Kid and D Stunna on der so far.