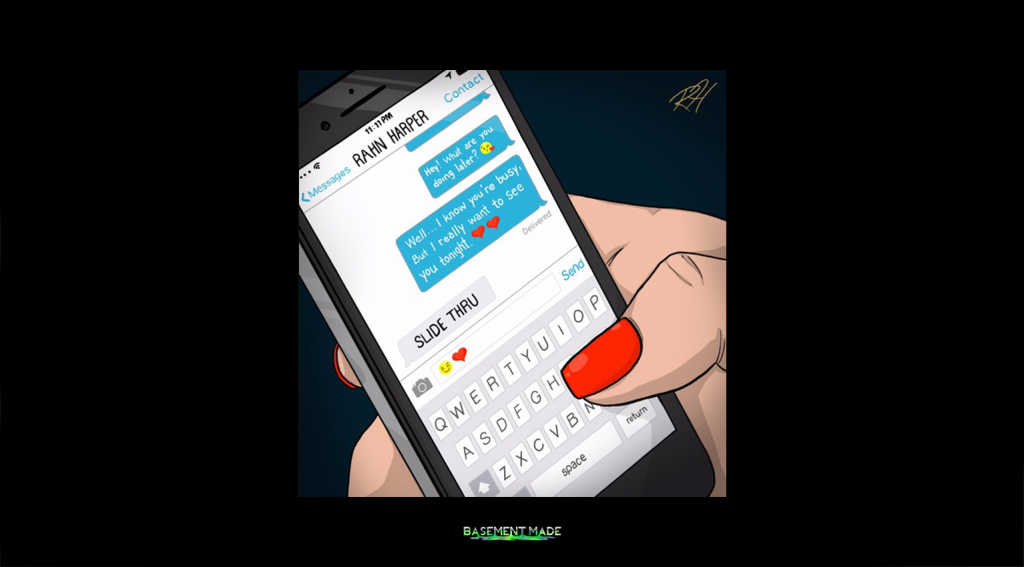 Rahn Harper somehow continues to get better with each new record. He’s got this club style, which I don’t usually look too far into… but the Milwaukee singer’s music hasn’t gotten played out yet. Few if any active American R&B and Pop artists can touch Rahn’s songwriting ability, flow and lyricism. He has the trifecta, which is an extremely rare find in singers now days.

What folks don’t realize is that radio music is basic – not because it makes it better – but because that’s how it’s been done in the past. Assuming that the status quo is the right and only way to do something is paradox. “It’s on the radio, so it must be good.” Well no, not really. We wouldn’t have stand out artists unless we had progression and diversity in music. Radio has a sound of its own.

This Loco Los beat is pretty dirty but these two Brew City natives japped on this shit. Emcee Von Alexander says, “These major keys, you got it on lock.” He and Rahn are already well beyond radio-writing level. Wayyyyy past. PSA: Many Wisconsin artists are better writers than the heavyweights that you know by name and listen to on your local station. Accept that and support these young moguls.

Rahn in the first verse:

“See, I’m in control like the mothership
And I can tell that I’m on some other shit
I can tell who they not fucking with
I am fulfilling the covenant”