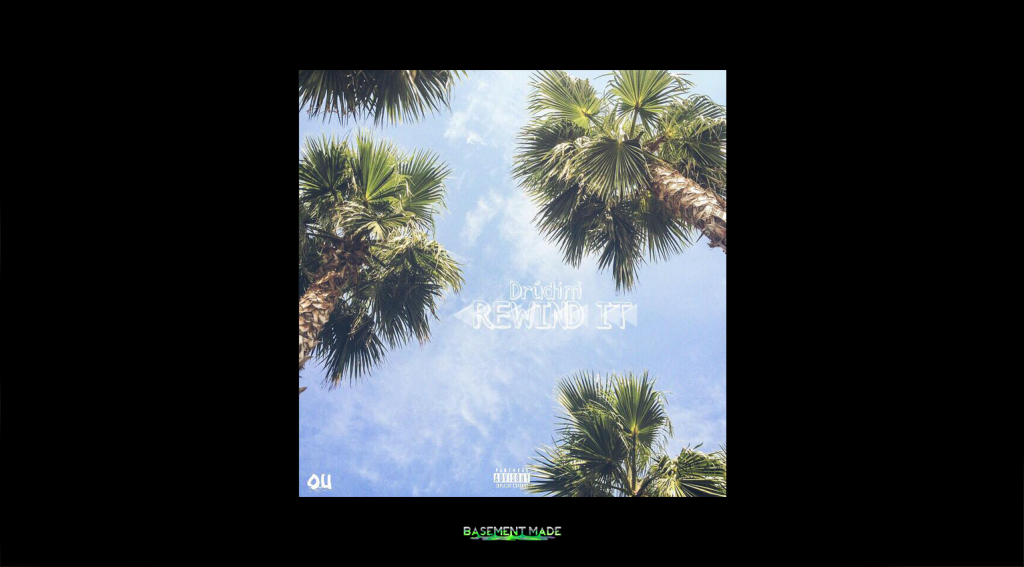 Nefelibata singer and emcee, track athlete and magician – Drúdini is doing it and doing it well. Drú shows that he can stand alone on the track with “Rewind It”. We’ll call it Flow and Blues. This young man has a future in music. He’s taking R&B and rap to a cooler place.

“My inspiration for the song really stemmed from the beat,” he told Basement Made. “It’s fresco, crisp, different and reminded me of summer and good vibes.” The record is really about him rolling around the city with his team. “Positive vibes, beautiful ladies and party supplies,” he says. That’s talent gone to a good cause.

Medasin made the beat. He’s a young producer from Dallas that’s just been glowing up lately. “I really just hit him and things worked out smoothly,” the singer says. Drú has also been plotting a few projects. “I plan on dropping 2 EP’s this Summer and various singles and features while focusing on my album, which you can expect on my birthday,” he says. Mark it down on your calendar – April 14, 2017.