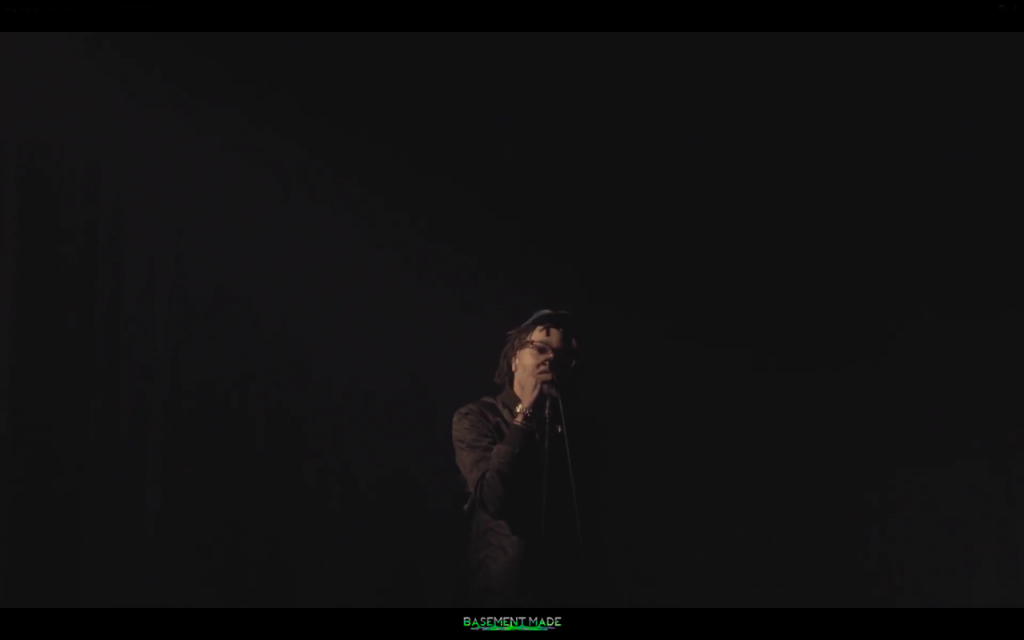 Why Khaliq is thinking creatively, if you only “Knew The Half”. He’s not a conscious emcee, but offers multiple perspectives on his whole Under The Perspective Tree project, giving us the substance that we need from Hip Hop (July 6, 2016).

“The record is about miscommunication,” he told Basement Made in a convo. “She’s shy from trying to be attracted to me, because she knows that I’m a rapper. But then she thinks that I’m just looking at her, like she’s just another piece of ass, another piece of flesh, ya know what I mean? Just another thing… And she just doesn’t see that I’m looking at her deeper than what she wants to think. So that’s how it comes on, it comes on me, following her trying to get her attention.” Player shit.

After the first verse, the rapper cuts to the “Nonchalant” joint off UTPT. “She’s really nonchalant about it,” he says. “She doesn’t really wanna show me that attention. So I try to break her away from the party… It’s not just about me rapping, it’s more romantic. And then she loosens up, and we end up back at the party.

“She said you too nonchalant, I said that’s that Minnesota”

Khaliq says the first verse is from his side, and the second is from hers. “The whole idea of Under The Perspective Tree is that I wanted to make records that were looked at from two different perspectives.” Originally, the entire visual was to be shot from A to B in the whip, but after he got together with his crew, they decided to change things up a bit. “All of our videos, we the one’s that really direct it,” he says. “We kinda just tell the videographer how we want it to be directed – how we want it to be shot.”

I see a resurgence in music videos. Since the mixtape era, we’ve had a lot of rapping at the camera, where now we’re seeing more storylines in Hip Hop videos again. Khaliq says it depends on the artist. “They’re looking at the quantity of videos they’re giving out,” he says. “And some people value putting out a great video for their fans, here and there. I wanna put out a great video for you.”

The St. Paul emcee is making a lasting impression by crafting relatable music, but doesn’t want to be labeled as a conscious emcee, as they’re often seen as “saying too much” or “being too preachy.” I think conscious just means that an artist is more woke and aware of the world outside of their immediate surroundings. “I look at it like food,” says Khaliq. “You know how you have the junk food and the good food? I’m the good food that you supposed to have. We just not being sold that.” This artist is out to inspire others, creatively.